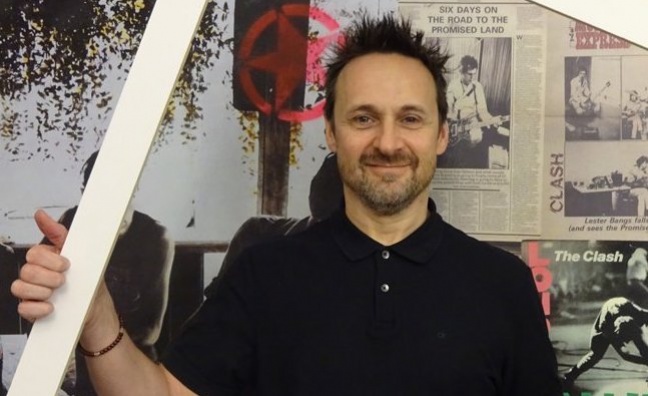 Jon Cauwood, marketing director at Sony Music Commercial Group, is stepping down after 26 years at the major.

Cauwood, who exits on March 29, will be pursuing freelance and consultancy options.

At Sony CG, he oversees the marketing team that covers marketing of frontline and catalogue releases. The division’s label partners on audio and visual catalogue include Music For Nations, Legacy, Sony Nashville, RCA and Columbia.

Cauwood has been in senior Sony marketing roles since 2012. He joined the major as sales manager in 1992, following several years in music retail at Virgin Megastore.