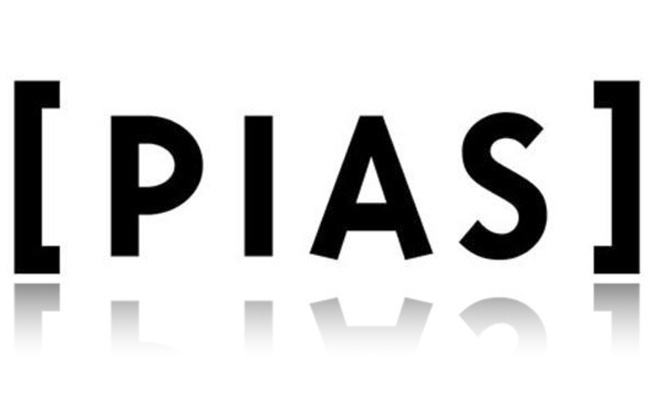 PIAS Holdings (UK) has reported solid growth in revenue and profit for the year ending December 2016.

The British arm of the European label and distributor posted a consolidated profit of £2.12 million, up from £1.27m a year earlier. In its strategic report the company said the increase was down to “continued growth of digital streaming services and foreign exchange gains on trading”.

The report added: “Digital streaming continues to add growth across the business as services gain in audience, and despite industry trends showing a decline in the physical market the continued popularity of vinyl has helped to limit the impact on turnover.

“As PIAS’ own repertoire continues to increase the core business grows and evolves to provide less reliance on third parties and promote more emphasis on developing own rights.”

According to the report, the UK market was responsible for £18.9m of sales (60.5%) with European export sales accounting for the bulk of the rest of the turnover.

This year PIAS' distribution business has enjoyed success with partner labels on No.1 albums by Queens Of The Stone Age (Matador) and The National (4AD), as well as Hyundai Mercury Prize winner Sampha's Process (Young Turks/XL). The Play It Again Sam label has had recent Top 10 albums by Enter Shikari and Public Service Broadcasting.