'The Sony team's enthusiasm makes them the ideal partner': Prince Estate teams with Sony on catalogue 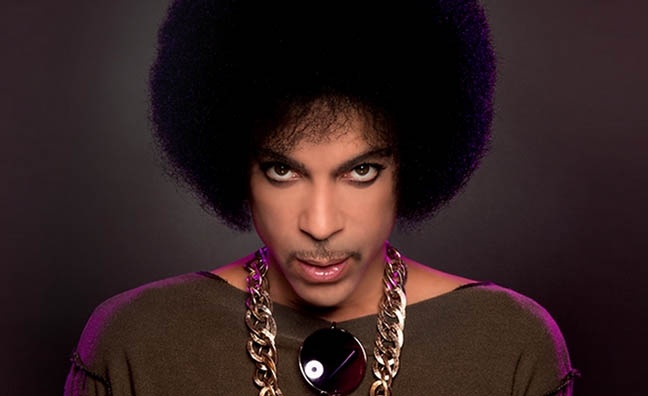 Sony Music Entertainment and the Estate of Prince have signed an exclusive distribution agreement covering 35 albums from the catalogue.

Since the death of Prince in 2016, his catalogue and recordings have become embroiled in court hearings. Universal had agreed a deal to manage his NPG recordings covering 25 albums last year, but it was later rescinded by a judge after it emerged Warner Bros owned distribution rights up to 2021 for songs recorded before 1996.

The Prince Estate recently agreed terms with Tidal on an exclusivity period for a 2019 release of previously unheard material.

The Prince catalogue covered under the new agreement will be distributed by Legacy Recordings. Worldwide distribution rights will take immediate effect for 19 albums released from 1995 to 2010, including The Gold Experience, Emancipation and 3121, as well as Musicology and Planet Earth (both originally distributed by Sony). Further titles from 2014-15 will also be distributed worldwide under the deal.

"The Sony team's enthusiasm and deep knowledge of Prince's music make them the ideal partner to release these iconic bodies of work," said Prince Estate entertainment adviser Troy Carter. "We're looking forward to working with the heirs and Sony on giving fans what they've been waiting for – more great music from Prince."