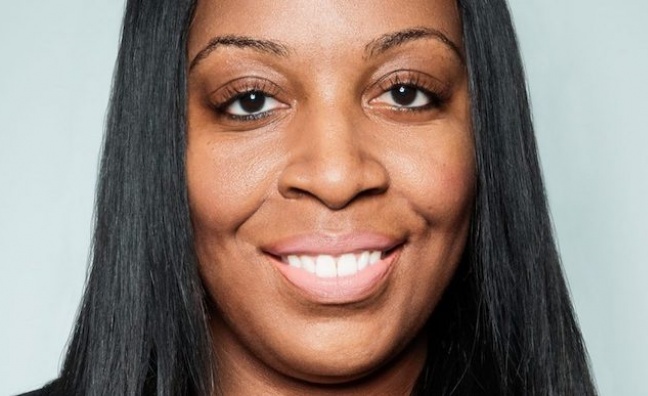 Nimene will continue to be based in New York and report to EVP, urban promotion, Rodney Shealey.

“Natina has played an integral role in the success of Def Jam over the past seven years,” he said. “Having worked alongside her for the majority of her professional career, I can tell you that there is no one more deserving of this promotion. Natina’s relationships with our artists, managers, executives and partners are second to none.”

In her new role, Nimene will develop Def Jam’s artist-related strategies, as well as continuing to establish strong relationships between artists, management, and partners.

“I am proud every day to be working with Rodney Shealey and Paul Rosenberg, as well as the amazing promotion staff here at Def Jam,” said Nimene. “There are new challenges on the horizon in this ever-changing marketplace and I look forward to meeting each and every one of them with all the energy, imagination and creativity that I have to offer.”

Nimene has served as VP, urban promotion, since 2016, after two years as national director. She joined Def Jam as Northeast director in 2012, following seven years at Virgin Records as Mid-Atlantic promotion manager.