"There is no better place to be than BMG right now": Jon Baker on his promotion to head BMG's UK legal & business affairs 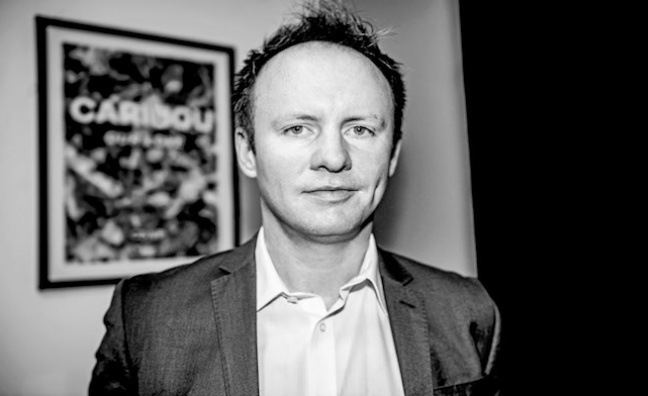 BMG has today (November 22) announced it has promoted Jon Baker to head its UK legal & business affairs team, which is responsible for both music publishing and recordings.

Speaking about Baker’s promotion, Alexi Cory-Smith, BMG UK president repertoire & marketing, said: “Jon Baker is a great commercial lawyer who is also an incredible advocate for the BMG philosophy. This is a well-deserved and popular promotion.”

Jon Baker added: “For a commercial lawyer and dealmaker in the UK business, there is no better place to be than BMG right now. The combination of ambition and the desire to do things both differently and better really is distinctive. I am delighted to inherit such a great team and look forward to us playing our part in further developing BMG’s success in the UK.”

Baker joined BMG in in 2012 from specialist entertainment law firm Simkins LLP where he trained and subsequently worked as a music lawyer, predominantly advising artists on commercial music agreements.

Since joining BMG he has been a key member of the company’s legal team, best-known for his M&A work in a string of acquisitions including Infectious Music, Union Square Music, Minder Music, Ram Records and Hornall Brothers in addition to working on high-profile agreements with artists and songwriters including Mick Jagger and Keith Richards, Roger Waters, Morrissey and The Prodigy.