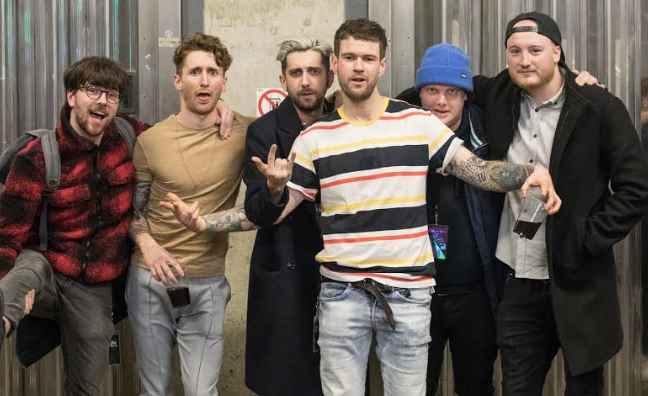 A new record label and creative agency, Be-Known Music, has launched, with new signings including Eliza And The Bear unveiled.

Former Reverb Nation exec Dan Andrew, a music consultant and artist manager, and Matt Rowsell of All That Matters Management (Eliza and the Bear and Lauran Hibberd) are joint directors.

The new company has distribution backing from Sony Music’s The Orchard.

The label aims to offer an alternative to traditional major label deals, allowing greater flexibility and creative control.  Eliza And The Bear were previously signed to Capitol Records and Rowsell has been the band’s day-to-day manager since 2013.

Isle Of Wight singer-songwriter Lauran Hibberd was featured as BBC Radio 1’s BBC Introducing Track of the Week in August and Be-Known Music plan to release her next run of singles.

Dan Andrew, commented: “We are really excited to launch Be-Known Music and to be able to release great music by the artists we love. We have a firm DIY ethic – you definitely have to make your own luck in this industry, however we will do everything we can to make sure our artists are developed and nurtured over time and feel part of a long-term project.”

Matt Rowsell added: “It has been an ambition of mine for some time to set up a label and what makes it even sweeter is that one Be-Known’s first signings is a band I’ve been working with for several years now, Eliza and the Bear. There’s going to be a lot of hard work ahead but we’re throwing ourselves into things and can’t wait for momentum to start building.”