'They will define the label's future': David Dollimore unveils RCA shake up 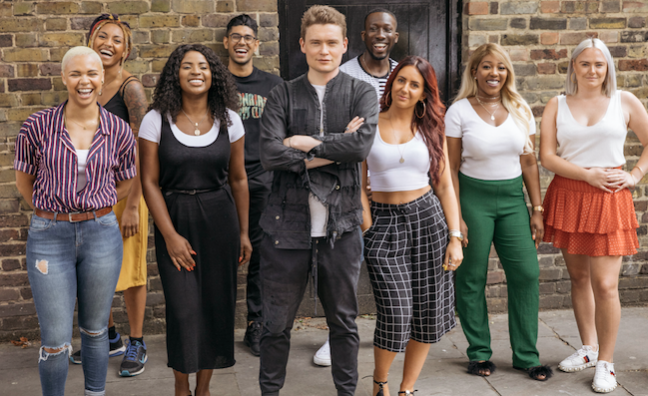 David Dollimore has unveiled a promotion and a raft of new hires at RCA, as he continues to revolutionise the label as president.

As revealed exclusively in the new edition of Music Week, out now, Dollimore has added seven new staff, while promoting Parris O’Loughlin-Hoste – who has been with Sony since undertaking an internship – to senior urban artist manager.

Pilikian joined RCA via Sony’s internship programme in 2017 and worked in student radio in Leeds.

The new arrivals boast a variety of experience across brands, television, major labels and management.

Harding previously served at Adidas, where she worked with an array of musical talent including Stormzy, Giggs and Dua Lipa. Asomani has worked at BT Sport and ITV, where she was music executive on an array of shows including Saturday Night Takeaway.

Demi previously held a position in marketing at Polydor, and helped launch campaigns for Stefflon Don, Ramz and Wretch 32. Jheeta served at Universal in commercial strategy, research and planning.

Ogunfidodo joins from African urban entertainment brand Trace TV, and Olukoga’s past experience includes Reprezent Radio and BBC Radio 1 and 1Xtra. He, too, served on the Sony internship programme.

David Dollimore commented: “I’m delighted to have such an exciting, dynamic, creative team, who not only live and breathe music, but who bring a fresh and diverse skillset to RCA. Their raw passion and hunger for success is infectious – they will define the future of the company.”

The news comes after the unveiling of new RCA imprint Since ’93, headed up by co-presidents Glyn Aikins and Riki Bleau.

To read the full story on RCA’s new hires, pick up the new issue of Music Week. Subscribers can read it online here.