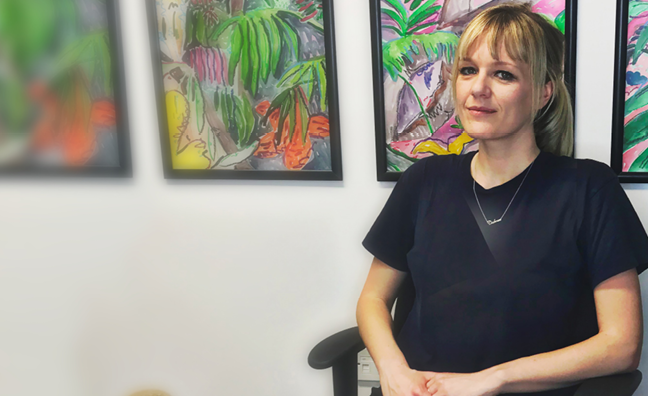 Third did not comment and her plans have yet to be revealed, but she’s likely to be heading for a top job elsewhere. PIAS co-founder Kenny Gates confirmed her departure, adding: “We have no further comment at this stage."

The highly-rated Third, one of the most respected execs in the indie world, joined PIAS in October 2017, having previously taken Because Music UK to new heights as SVP of A&R and marketing. While at Because, she signed the likes of Metronomy and Little Dragon and master-minded UK campaigns for the likes of Christine And The Queens and Major Lazer.

At PIAS, Third revealed ambitious plans to take on the majors by building a “global A&R network”. “I want the company to represent the diversity of the global music scene and represent music across every single genre,” she told Music Week in April 2018.

Third also appeared on the cover of Music Week in May last year, alongside PIAS UK MD Jason Rackham and head of promotions Josh Nicoll. Rackham has successfully rebooted the group’s UK operations since becoming MD in 2016, with in-house label Play It Again Sam winning the Independent Record Company award at the 2018 Music Week Awards.

Third joined the Music Week Women In Music Roll Of Honour in 2016. There’s no news yet on her replacement, nor is it clear what will happen to her own Research imprint that she launched under the PIAS umbrella last year. Stay tuned for more details...