Tom Biery to lead BMG's recorded music division in US 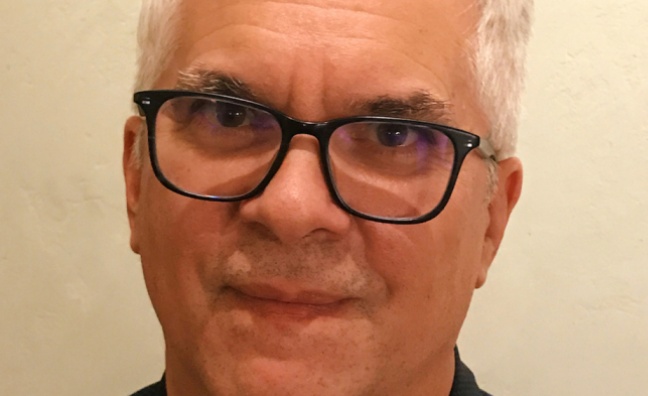 He will report to Zach Katz, president repertoire & marketing, BMG US.

Biery joins from Concord Music Group, where he recently served as SVP, streaming marketing, overseeing the global digital and streaming strategy for all Concord labels, catalogue and artists, as well as managing relationships at Spotify, Apple Music, YouTube, and other platforms.

Recorded music already accounts for around 25% of BMG’s US revenues and the company has ambitions to expand that side of the business in line with its publishing operation.

Katz said: “Grover is a heavy hitter with a wealth of experience navigating the new music business in both streaming and value-added physical formats. We look to him to help guide our Los Angeles and New York teams to new heights as we pursue our strategy of giving proven talent the attention it deserves while also seeking breakout successes.”

BMG has enjoyed Top 10 album releases in the UK this year and has Morrissey's new record ready to drop this week. The label has recently signed artists including The Prodigy and Bush.