Tributes for Tony Calder, who helped launch The Beatles 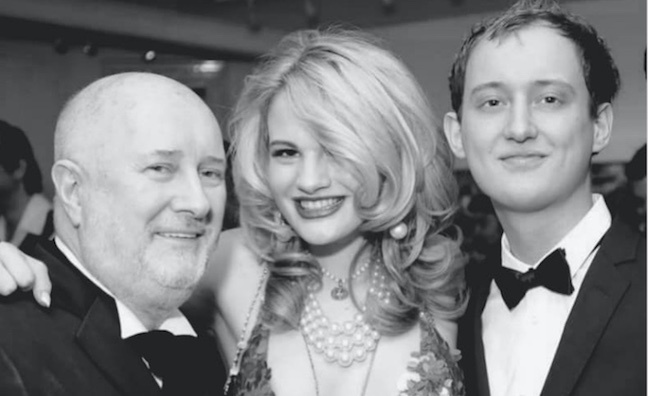 Music industry veteran Tony Calder has died, aged 74, after a period of illness.

Calder, a music promoter, manager, label executive and publicist, died on January 2. Andrew Loog Oldham, his former business partner, tweeted: “A member of the family has left us.”

He started his career at Decca in the 1960s and met Loog Oldham, The Rolling Stones’ manager.

In 1962, Calder was tasked with promoting The Beatles’ debut single, Love Me Do, which launched the Fab Four phenomenon. Other famous releases of that era he was involved in promoting included Little Red Rooster, Paint It Black and Itchycoo Park.

During his spell at Decca, Calder also worked with major industry figures including Brian Epstein and Seymour Stein.

Calder and Loog Oldham worked together throughout the ‘60s and formed UK independent label Immediate, whose artists included Rod Stewart, Fleetwood Mac, PP Arnold and the Small Faces. The label was ultimately embroiled in legal disputes over royalties.

In 1965, Calder took on production duties on Marianne Faithfull’s hits Come and Stay With Me and This Little Bird.

In the ’70s, he signed the  Bay City Rollers and Black Sabbath, as well as managing Eddy Grant and was involved in the launch of Grant’s label, Ice. Calder was instrumental in the success of I Don’t Wanna Dance. He was still managing Grant late in his career.

In 1989, he promoted three No.1 singles for Jive Bunny and the Mastermixers.

Mark St. John, a friend of Calder, said: “He was a polarising character, but, love him or hate him, he was one of a kind and a huge, huge part of creating and consolidating the music industry at a time when it was still in its Wild West phase.”

It is understood that Calder died of complications from pneumonia at the Chelsea and Westminster Hospital.