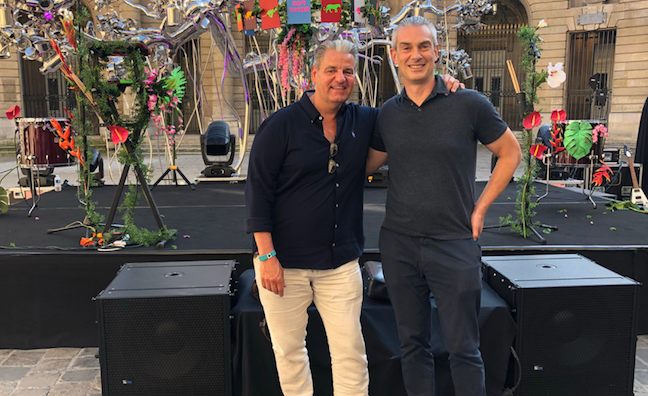 Petré began his career 44 years ago in one of Stockholm’s first import record stores. He went on to hold senior positions at Edel Music, Ministry Of Sound and his co-owned Family Tree Music, which was recently acquired by Sony Music.

Ultra said that he will be strengthening artist signings with new talent from the Nordics as well as hits from abroad.

Patrick Moxey, CEO Ultra Music, said: “Michel has a fantastic track record for finding new talent and cigars. I’m so pleased that he’s joining the Ultra family as his services are a great boost to our knowledge and access to Scandinavian music and beyond.”

“I’m thrilled and excited to start a new chapter in my career,” said Petré. “To be working for one of the best music labels such as Ultra is an honour. I’ve known Patrick Moxey for well over 20 years and I’m truly grateful to get the possibility to work with him and his great team.”