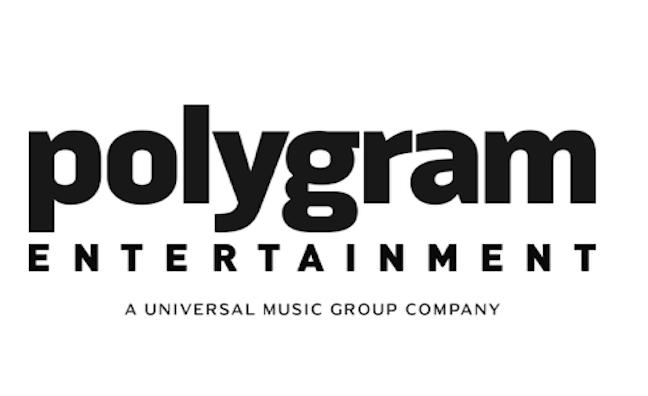 Universal Music Group is relaunching Polygram Entertainment in a move to accelerate its film and television strategy.

The relaunched operation will be based in Santa Monica and led by David Blackman, UMG’s head of film and television Development and Production. Blackman reports to UMG EVP Michele Anthony and UMPG chairman and CEO Jody Gerson.

Polygram’s first production will be The Story of Motown, a documentary on the history of the iconic record label with the participation of Motown founder Berry Gordy. Spearheaded by Steve Barnett, chairman and CEO of Capitol Music Group, the documentary features footage and recordings from Gordy’s personal archive and focuses on Motown’s birth in Detroit in 1958 until its 1972 relocation to Los Angeles. Polygram, Motown, Ghost Pictures and Fulwell 73 are producing the film.

“Polygram will play an important role in furthering UMG’s global strategy to produce the very best in audio-visual storytelling and provide our artists with an important medium for their expression and creativity,” Anthony said. “Music is essential to film and television – and the stories surrounding our artists and their music provide compelling narratives for audiences around the world.”

“With Polygram, our multi-talented recording artists and songwriters will have even greater opportunities to work with the very best storytellers, writers, producers and directors in film and television,” Gerson added. “With David’s strong creative instincts and production experience, Polygram will enable new outlets for music-based programming, as well as provide a needed forum for stories about the artists, music and events that have shaped and impacted culture globally.”

“It’s a tremendous honor to carry on the Polygram name and its legacy of excellence,” Blackman commented. “I’m incredibly proud of the projects we have in development, especially our newest production, The Story of Motown. I’m thankful to Sir Lucian, Michele and Jody for this opportunity and their continued support of Polygram and our mission to provide music fans with fresh perspectives and stories about their favorite artists and music.”

Polygram is currently financing and co-producing Mystify, a film first announced last year that follows the life of INXS lead singer Michael Hutchence. In September 2016, Polygram and Studio Canal co-distributed the Ron Howard-directed film The Beatles: Eight Days a Week – The Touring Years, about the band’s early days on the road.

With Polygram, UMG will look to build on its strong track record in the feature films business. Recent credits include AMY, the Academy Award-winning documentary about Amy Winehouse released in 2015, and Kurt Cobain: Montage of Heck, a 2015 documentary on the Nirvana front man’s life, music career and death. In 2014, UMG acquired Eagle Rock Entertainment, a producer and distributor of music films and programming for theatrical, television, home entertainment and digital media with a library of 800 concert films and documentaries.