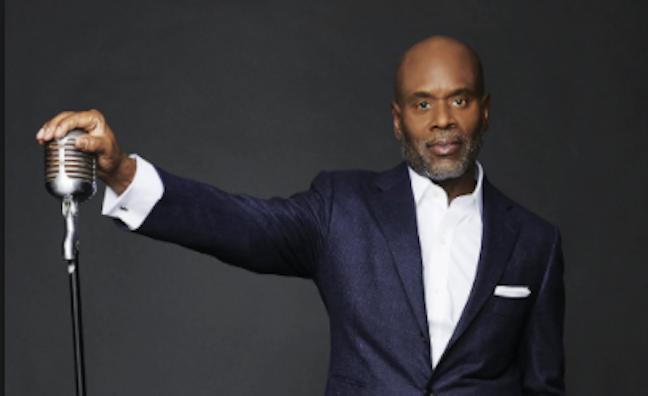 Epic Records chairman Antonio "L.A." Reid has made an unexpected departure from Sony Music after six years with the company.

Circumstances surrounding Reid’s sudden exit, which was reported by Variety, are unclear, after he recently relocated the company from New York to Los Angeles. He is also due to speak at next month’s MIDEM conference in Cannes.

A music industry veteran. Reid signed a number of hit acts during his six years with Epic, including the likes of Meghan Trainor, Future, Travis Scott, Fifth Harmony, and DJ Khaled. He was also credited with bringing Mariah Carey back to Sony, having signed her during his tenure as chief executive of Island Def Jam.

However, according to Variety, Reid is rumoured to have been embroiled in an ongoing row with Carey, whilst also facing criticism for excessive artist budgets.

It is not yet known exactly why he left the company or what his next role will be. Sony Music Entertainment released a seven-word statement on May 13 simply stating: "L.A. Reid will be leaving the company."