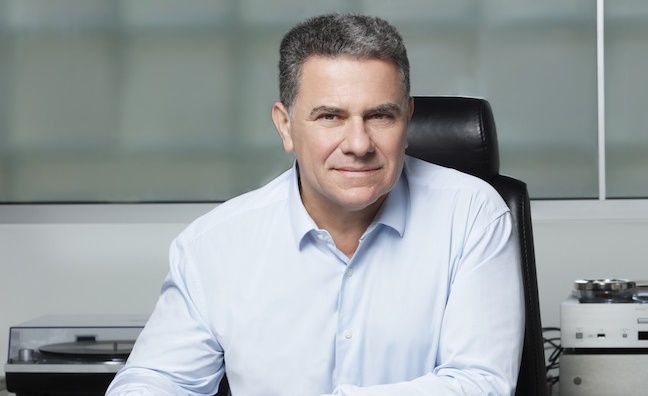 French recorded music trade body SNEP said the overall market was valued at €735 million (£630.3m). The organisation noted that was equivalent to only 40% of the market of 15 years ago.

Growth in 2018 was modest compared to the US and even the UK, which expanded by three times as much as the French market over the same period.

However, France does appear to be embracing streaming as digital revenue accounted for 57% of total sales last year – the first time it exceeded physical sales.

Subscription revenues grew by 23% in 2018. Premium audio streaming generated 41% of music sales, compared to 8% five years ago. Meanwhile, free listening on audio services and video on demand platforms accounted for less than 10% of sales.

The CD format remains resilient, thanks to the network of more than 4,000 outlets. CDs still represent more than one third of all physical and digital revenue, while vinyl now accounts for almost a fifth of the physical market. Vinyl sales hit 4m last year.

Johnny Hallyday’s posthumous album was a big seller in France last year and made the IFPI Top 10 rankings for 2018.

Alexandre Lasch, SNEP general manager, said: "In a recovering market, we are particularly proud of the spectacular success of the Made in France artists, who featured in 19 of the 20 bestselling albums of 2018, as well as 80% of the Top 200. Record producers are hardwired to discover and accompany artists in their careers. One very significant performance indicator in 2018 which highlighted their commitment was the wealth of new talent in the best-performing albums of the year: out of the top 200 best-selling albums of last year, 48 were debut albums, 40 of which were produced in France.”