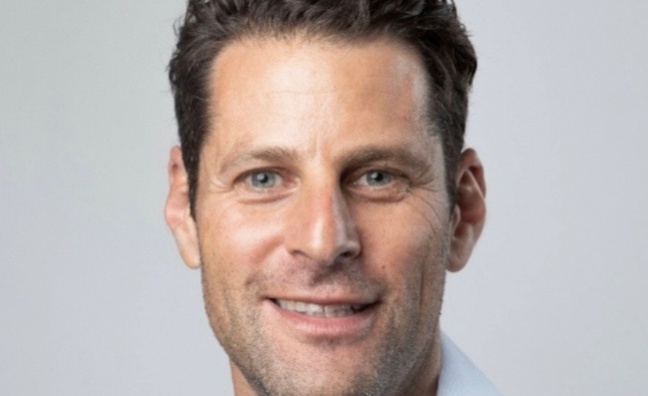 Rosen will join Warner after serving almost a decade as CEO of ARIA, the industry body for Australia’s record labels, and PPCA, the collecting society that licenses recorded music for broadcast and public performance.

Rosen holds advanced degrees in law and business, while also having had a career as an artist.

Stu Bergen said: “Dan is coming to us with an extraordinary depth of knowledge and range of experience – as a pioneering exec, an artists’ advocate, and a successful performer himself. He’s seen the business from all sides and has been a passionate and fearless defender and protector of the rights of music creators in the digital age. He’ll be an exceptional addition to our global leadership team, and a great champion of our amazing artists and teams in Australia and New Zealand.”

Dan Rosen said: “I am honoured to have been given the opportunity to take up the leadership of such an iconic Australian record company and would like to thank Niko for his hard work and dedication to the local industry over the last three and a half years. This is an exciting and dynamic time for music, with an explosion in opportunities across streaming and social media, especially given the levelling of traditional barriers in genre and geography.

“I am also very aware that the challenges of the pandemic demands that we remain very focused on protecting creators’ rights. I’m looking forward to collaborating with the world-class team at Warner, expanding our investment in local talent, and strengthening the impact of Australia and New Zealand artists on the global stage.”

Dan Rosen began his music industry career as a founder of the band Second Dan. Following a stint at US digital start-up ROO Media, Rosen returned to Australia in 2010 to take up his post at ARIA.