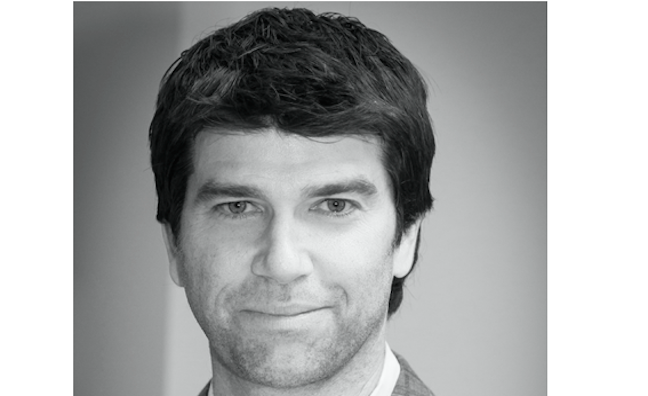 Obermann will oversee the company’s global business development strategy, exploring ‘new forms of commercial innovation’ and creating new digital revenue opportunities. He will also be tasked with expanding WMG's streaming activities. He will report to CEO Steve Cooper in his new role.

"With two decades of diverse digital experience, Ole has the special skill-set needed to forge new business models with tech start-ups and big players alike, while nurturing WMG's existing partnerships,” said Cooper. "He brings a deep understanding of both global and local streaming markets, data-driven commercial acumen, and a principled, artist-centric sensibility to his new post. We are committed to championing the value of music, expanding the universe of opportunity for our artists, and helping them create change, not merely embrace it. Ole's vision and leadership will make him a valuable asset in achieving our mission."

“It is an exciting time to be joining Warner Music Group as we accelerate streaming growth and partner with emerging technology companies to open up new sources of revenue for our artists,” added Obermann “I look forward to working closely with Steve and our global leadership to sharpen Warner’s competitive edge, and build on the company’s position as the most artist-friendly and innovative music company.”

Obermann joins WMG after a decade with Sony Music Entertainment. During his Sony tenure, he implemented deals with Sony’s global digital partners and was involved in Sony’s audio and video streaming strategy. He joined Sony BMG’s London office in 2006 as VP, international business development, and was upped to SVP in 2008, based in New York. He returned to London in 2012 and was promoted to the newly created role of EVP, global digital partner development and sales.