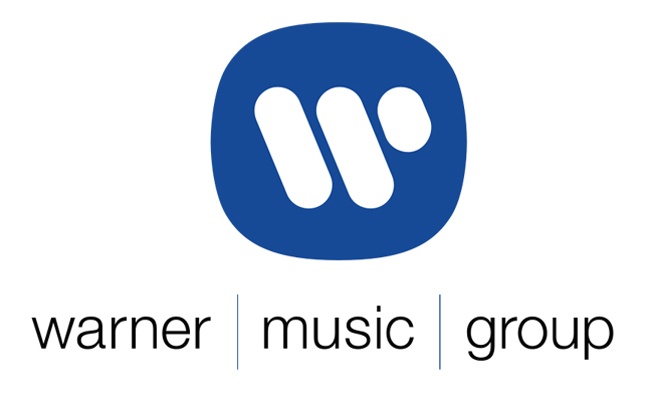 Days after their Grammys success with artists including Bruno Mars, Warner Music Group is celebrating again today as its quarterly results show the major passing $1 billion in overall revenue for the first time.

Digital represented 51% of total revenue in the quarter, compared to 48.4% in the prior-year quarter.

“2018 is off to a great start. For three years running, we have grown revenue by double digits in the first quarter, a great testament to the sustainability of our success,” said Steve Cooper, Warner Music Group’s CEO. “Streaming is driving the industry and we continue to outperform thanks to fantastic new music and the strength of our worldwide operating team.”

On the WMG earnings call today, Cooper noted that "the rebound continues" for the industry as a whole.

“This marks the first time in over 10 years that our quarterly revenue has exceeded a billion dollars”, added Eric Levin, Warner Music Group’s EVP and CFO. “Our cash flow is strong and we are committed to maintaining our momentum.”

Music publishing revenue rose 15.3% (11.7% in constant currency) with growth in all segments. Digital revenue was up 23% year-on-year.