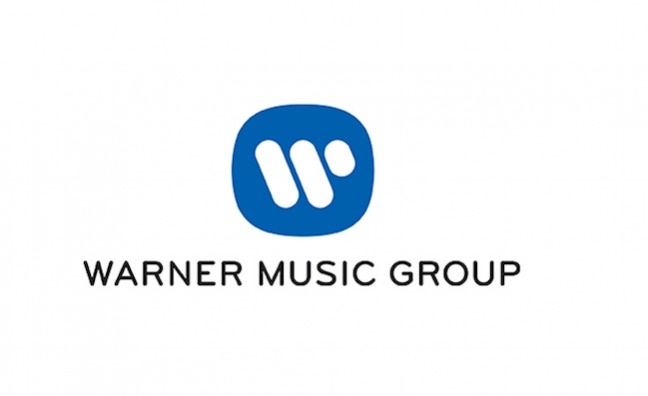 Warner Music Group has announced the pricing of its initial public offering at $25 per share.

The size of the IPO was increased from the previously announced 70 million shares of Class A common stock to 77m.

Warner Music Group delayed pricing for its IPO, as a result of Black Out Tuesday (June 2) across the music industry.

The major had planned to price stock on Tuesday night ahead of launching on New York’s NASDAQ on Wednesday.

WMG priced shares at the higher end of the level it had initially stated.

The IPO was delayed by the market turbulence cause by the Covid-19 crisis.

The offering consists entirely of secondary shares to be sold by Len Blavatnik’s Access Industries and other related selling stockholders.

WMG will not receive any proceeds from the IPO.