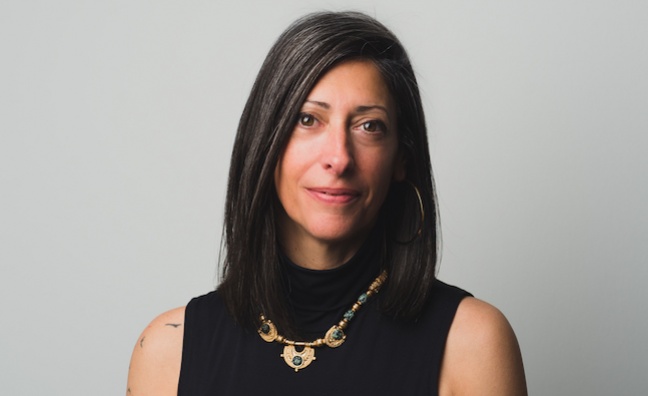 Warner Music Group has announced the launch of Warner Music Israel, a new recorded music affiliate based in Tel Aviv.

The company is headed by Mariah Mochiach, general manager of Warner Music Israel, who has spent over two decades working across A&R, marketing and artist management. Mochiach worked for more than 10 years at Lev Group Media, which has acted as an Israeli distributor for Warner Music in the past.

Israel is a fast-growing music market, with global industry trade body IFPI reporting that recorded music revenue grew by 10.2% in 2021.

Mariah Mochiach said: “I’m honoured to be able to open Warner Music Israel for business. Our country is full of unique and extraordinary talent which we hope to propel onto the global stage. We hope to find many inspirational artists in Israel in the near future.”

Alfonso Perez-Soto added: “Israel has a rich culture and is the home to some incredible talent. Mariah has vast experience of the country’s music industry and so is the perfect person to lead our operations here. We hope to turn Warner Music Israel into a powerhouse full of local stars, and by offering artists the opportunity to tap into Warner Music’s renowned global network, we aim to attract the country’s most exciting talent.”

Mariah Mochiach started her career at the Azrieli branch of Tower Records. She then joined Hed Arzi as WMG’s and BMG’s music label & repertoire manager.

Mochiach subsequently joined Lev Group Media, where she worked for more than a decade as general manager and A&R Creative Consultant. While at Lev Group Media, she looked after companies such as Warner Music, Warner Chappell Music, Beggars Group, Domino Recordings and Kobalt Music Group, as well as Lev’s own record label, LGM Music.

More recently, Mochiach has worked in the business affairs and sync team at independent Israeli label Anova Music. She has also worked as an artist manager and as a consultant for artists and labels.