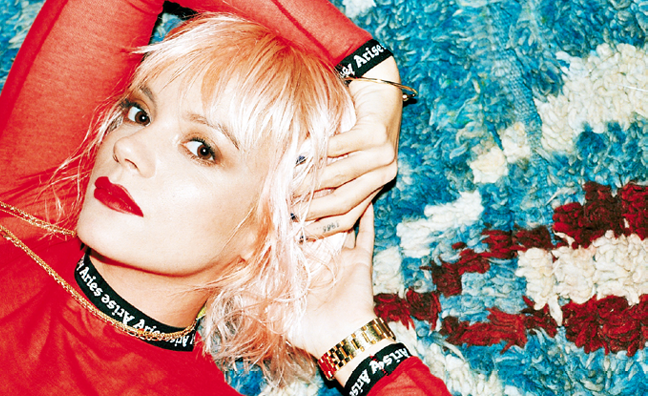 Warner Music UK has responded to allegations by Lily Allen that the company did not act upon a complaint that she was assaulted by an executive.

Allen told the BBC's Next Episode podcast that she informed Max Lousada, CEO, recorded music, of the alleged attack after it appeared in her autobiography last year.

“These allegations are appalling," said a Warner Music spokesperson. "We take accusations of sexual misconduct extremely seriously and investigate claims that are raised with us. We’re very focused on enforcing our Code of Conduct and providing a safe and professional environment at all times.”

In the interview, Allen says the sexual assault took place on a work trip to the Caribbean in 2016. The singer said she decided to write about her experience after women started making allegations of sexual abuse within the film industry.

"I would feel awful if I found out that somebody much younger and more vulnerable had had a similar experience that could have been prevented," she said.

The BBC reported that the alleged attacker continues to work with the major.