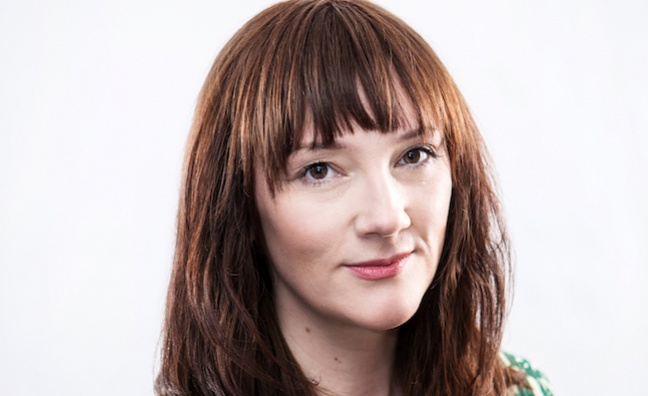 Warner Music said Breeden’s broader operational role will help to inform the company’s strategy as well as overseeing additional business functions. WMUK’s commercial and brand partnership teams will now report to Breeden, and he will continue to head up the finance teams.

Fox will focus on identifying and implementing change initiatives across the business, as well as helping to drive innovation, strengthen organisational culture and support growth opportunities. The role will include working with the management team of The Firepit to accelerate original content and production activities. The creative studio was launched last year by Stefan Demetriou, the Warner Music VP, contents & formats strategy who starts as MD of Universal Music’s Globe Productions next month. The Firepit is run by former Channel 4 execs Chris Bovill and John Allison, and former Vice Media exec Brian Murnin, who were appointed back in May.

“At Warner Music UK, we’re committed to building a new kind of music company, for our artists, our people and our partners. Peter and Mel are helping us achieve our collective ambition by pioneering new practices, expanding our expertise, and working hard to deliver outstanding results,” said Max Lousada. “Having dedicated his professional career to music, Peter is a wise, experienced and trusted advisor to me and our label heads, and he’ll do a tremendous job evolving our central operations so we're even more responsive to the needs of our artists.

“Through her experiences in a wide range of industries, as well as her contributions to Warner during a decade of disruption, Mel has become an inspiring leader and an insightful, inventive agent for change. I’m very happy to announce these important promotions and look forward to working with Mel, Peter and the wider team as we chart the future of WMUK.”

Peter Breeden joined Warner Music in 2001, as part of the Atlantic Records team, before being named VP financial operations, Warner Music International in 2008, SVP & finance director for WMUK in 2012. He was named CFO in 2014, becoming a member of the company’s senior management team alongside his responsibilities for financial planning, budgeting and reporting across the WMUK and Ireland businesses.