"We don't know if there will be a market in two years' time": Biz debates the future of the Best Of album 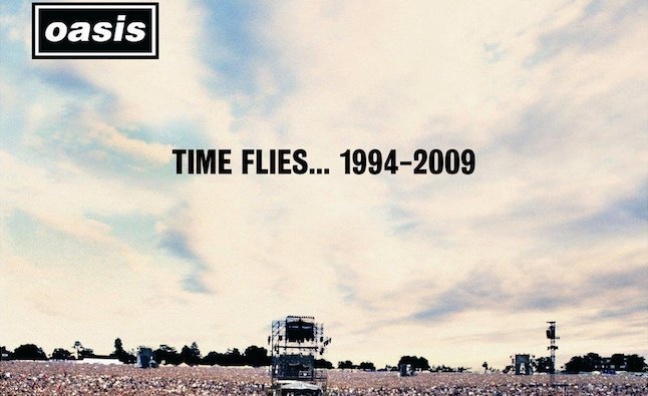 In the latest issue of Music Week, we’ve been crunching the numbers for Best Of album sales over the last decade – and the results are startling. Like compilations, sales are down but what’s also striking is the enduring appeal on streaming of classic greatest hits albums compared to the lack of lift-off for most new releases.

As Amazon’s latest streaming data shows, there’s a huge audience in the premium subscription space for catalogue and heritage acts.

Tom March, Polydor co-president, said the launch of Elbow’s The Best Of last month was timed to capture what remains of the market as consumers turn to artist playlists on streaming platforms.

“We don’t know if there will be much of a Greatest Hits market in two years’ time, so this felt like the moment to celebrate Elbow,” he told Music Week.

Elton John’s collection, Diamonds, is also making an impact on the charts with a successful campaign targeting both physical sales and streaming.

“Diamonds represents a modern way of celebrating an artist and their catalogue,” said Richard Hinkley, co-MD of UMC. “We set out to deliver a campaign that would engage with consumers from super-fans to newcomers, in whatever way they prefer their music, from streaming activity to a box set that makes the perfect gift for an Elton fan. We’re delighted with the start we’ve had to the campaign, from a Top 5 album chart to the significant and sustained increase we’re seeing in streams.”

PIAS chief digital officer Adrian Pope stressed that there is now “little room for more than one, definitive Best Of.”

But there’s no sign of greatest hits albums disappearing from release schedules just yet.

Fred Bolza,VP of Strategic Development, Sony Music UK, said: “The death of the Best Of has been much trumpeted and yet it steadfastly refuses to die.”