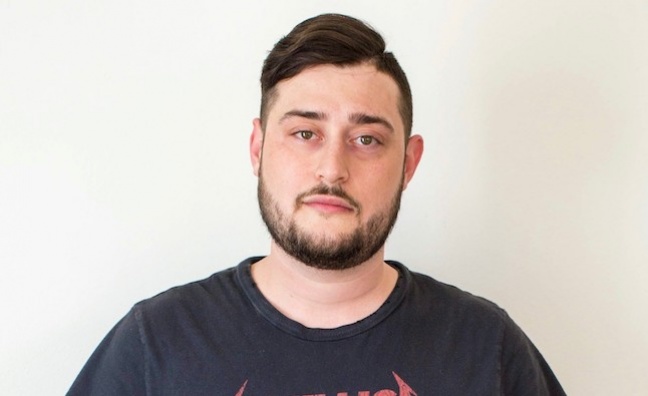 Elektra Music Group has announced two appointments to its A&R team ahead of its launch as a newly formed, standalone music company on October 1.

Will McDonald has joined the label as VP, A&R and marketing, based in Nashville, while Shawn Cohen (pictured) has been named senior director, A&R, based in Los Angeles. Both report to New York-based Elektra Music Group co-presidents Mike Easterlin and Gregg Nadel.

“As we said when we announced the launch of Elektra Music Group, we’re going to be passionately devoted to long-term artist development,” said Easterlin and Nadel. “Signing and nurturing authentic artists will be at the core of everything we do, so it’s only fitting that our first staff announcement is about two of the most creative, independent-thinking young A&R people in the business.

“Will and Shawn come to us with great experience in discovering and working with original, compelling artists. And with Will in Nashville and Shawn in LA, we’ll solidify our cross-country A&R presence, which will enable us to build a dynamic roster of world-class talent.”

McDonald has spent the past decade with the Nashville-based Dualtone Music Group. He signed much of the company’s roster, including The Lumineers, Shovels & Rope, Shakey Graves and Mt. Joy. Alongside his A&R duties, McDonald was involved in the marketing and product management of all of the label’s releases.

Cohen most recently served as an A&R consultant, and is responsible for signing The Revivalists. He previously spent six years at Wind-up Records, from 2010 until 2016, rising to senior director of A&R.

At launch, Elektra Music Group will have a 60-plus member team covering A&R, artist development, business & legal affairs, international, marketing, promotion, publicity, sales & streaming and video. The departments will be led and staffed by a combination of current members of the Atlantic, Elektra, Fueled By Ramen and Roadrunner teams, as well as new hires.

It’s the first time in 15 years that Elektra will exist as a standalone label group, as Warner Music Group CEO, Max Lousada, continues to invest in A&R at the major.