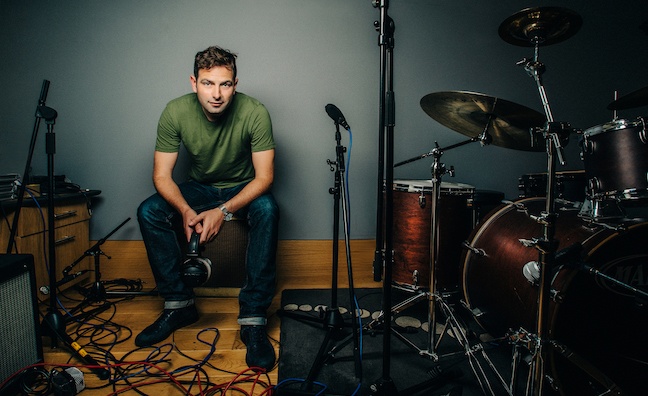 The initiative was announced today by Edwin Cox (pictured), creative director and president of West One Music Group, and Adam LeBlanc, head of A&R, Little Assembly.

Based in Los Angeles, Little Assembly plans to offer its signings flexible release options, a model which is increasingly being provided by new labels for emerging artists.

The business operations will be overseen by Cox, who served as an elected member of the board of PRS For Music from 2013 to 2016. Before locating to Los Angeles in 2016 to expand West One Music Group’s US operation, he acted as chairman of the Production Music Committee at MCPS.

The label will also offer promotional support to artists, including marketing, publicity, and distribution, as well as providing an income stream from a suite of label and publishing services.

“We’ve learned that for artists to be successful, it takes a blend of opportunities. We’ve proved with our West One Music Group model that exposure and revenue go hand in hand,” said Cox. “A successful song, for example, drives synchronisation, which drives royalty revenue, and vice versa. It’s simple to track the activity as the B2B and B2C worlds play off one another.”

He added: “Little Assembly is an exciting new venture for us. We’ve worked incredibly hard since 2002 to develop a global distribution network that benefits all our artists and composers across the group. Not only is their music pushed out to global collecting societies, streaming and retail platforms, but it is also delivered directly to internal systems within the world's media.

“Last year, we launched a new search and discovery site, a B2B equivalent of Spotify. The system acts as the copyright and asset hub from which 500 diverse international destinations are served – this offers the widest possible distribution, and increases revenue opportunity for our talent, while significantly enhancing exposure.”

The roster will include acts at the “intersection of electronic and pop music”. Acts set to release music through Little Assembly include Anna Lann, Adam Prince King, Dana & The Wolf, No No Yeah Okay, and Eric Sharp.

West One Music Group launched in London in 2002 to partner artists and composers to create music for media use.