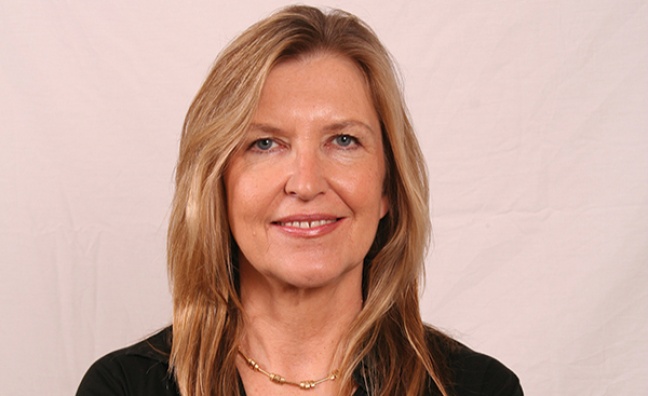 Worldwide Independent Network chair/CEO Alison Wenham has called for more independent labels to go through independent distribution, rather than through major labels or major-owned distribution companies, claiming such a move can boost revenues.

“It’s very difficult, when there’s no real transparency, for a [major] distributed label to release anything like the value that they should be seeing from their catalogues and their market share,” Wenham told Music Week. “We have lots of evidence that companies who take that decision are seeing very, very healthy increases in revenue.”

Talking after the publication of WIN’s WINTEL Worldwide Independent Market Report, which claimed market share surveys based on distribution rather than rights ownership overstate the majors’ share of the market, Wenham said the digital era had seen indie labels take different approaches.

Wenham said the switch to a streaming model was proving crucial in helping boost indie labels’ revenues, as it represents a more level playing field than physical distribution.

It’s very difficult, when there’s no real transparency, for a [major] distributed label to release anything like the value that they should be seeing from their catalogues and their market share

“There’s so much more to discover in the independent sector because we haven’t had the opportunities at physical retail,” she said. “The more consumers convert to paid streaming, the more they do so for the discovery element and that’s where our catalogue is going to come into its own.”

“Four dollars out of 10 is spent on independent music and that’s an enormous achievement, given the industry’s gone through such severe consolidation,” said Wenham.