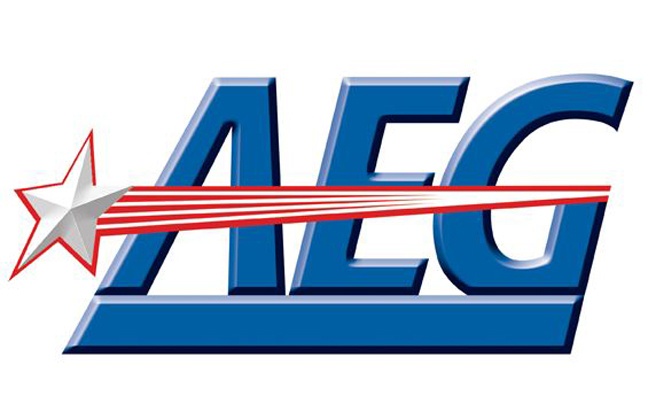 Bacardi has signed a three-year agreement with AEG Global Partnerships to become the Official Spirits Partner at four of AEG’s properties and The SSE Hydro in Glasgow.

The partnership will give Bacardi access to five million ticketed visitors at more than 500 events a year.

Nathan Kosky, vice-president, AEG Global Partnerships, UK, said: “The partnership will open up a fantastic range of Bacardi drinks to our customers and in turn will enable Bacardi to engage with over five million music and entertainment fans across world-class UK venues."

Meanwhile, on-demand food delivery service Deliveroo has partnered with BST Hyde Park in another deal negotiated by AEG's Global Partnerships division. The arrangement includes ticket giveaways for Deliveroo customers and a presence on the site itself for the brand. Deliveroo will operate an exclusive Backstage space for artists and performers allowing them to order their favourite foods from a range of top London restaurants before or after their sets.

Deliveroo’s team will deliver directly to the festival site, into the hands of artists and music fans alike. For festival goers there will also be the RooMachine, a giant slot machine in the form of a takeaway box which offers a range of prizes as well as dining area for customers in the Barclaycard VIP Summer Garden.