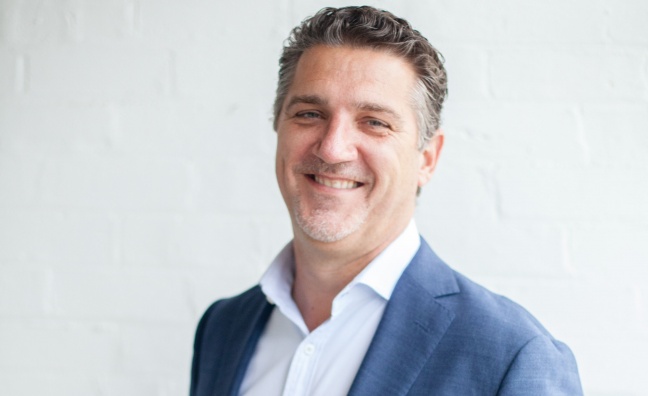 In the newly created position, Lazarus-Hall (pictured) will oversee all touring, festivals and sports for the company across the Pan-Asian region.

With over 25 years’ experience in live entertainment business, Lazarus-Hall has held numerous high-profile roles, including his consulting business - Uncommon Cord, that runs a number of major events in Australia. He also held the positions of CEO of Chugg Entertainment for 12 years and the CEO of Australia’s leading country music festival, CMC Rocks.

In addition, AEG has brought aboard two seasoned executives: Taylor Agisim as VP, business development and Ryan Sandilands, VP, global partnerships. Agisim, who re-joins AEG having worked for the company in Shanghai, China in 2011-2012 and was most recently with Flash Entertainment in Abu Dhabi, will concentrate on further expanding AEG’s platform in Asia Pacific. Sandilands brings to AEG over 20 years of partnership experience through executive positions at Cirque du Soleil, Octagon, and the Women’s Tennis Association.

“With decades of experience in promoting world-class entertainment in the APAC region, Matthew was the ideal executive to lead our growing team,” said AEG Asia president and CEO Adam Wilkes, who will now be based out of the new Singapore headquarters. “We are thrilled to welcome him, as well as Taylor and Ryan, into the AEG family.

"The move to Singapore is precipitated by our continued growth across Asia and Australia. It’s the epicentre of business in the region and establishing AEG’s roots in the city solidifies our commitment to our partners and our growing business.”

“AEG Presents has shown tremendous growth in other markets like the United Kingdom, Germany, and the United States and I could see the potential once they began developing in Asia and the Pacific region,” said Lazarus-Hall. “I look forward to working with Adam and the rest of the team as we explore all the new and exciting opportunities ahead.”

AEG’s expansion in the region over the past two years has includeed partnering with The Mall Group to develop two entertainment and sports venues in Bangkok; partnering with CJ LiveCity to develop a state-of-the-art arena as part of an entertainment district in Seoul; joint venture with leading Australia and New Zealand promoter Frontier Touring and entering into the 10th year managing the Mercedes-Benz Arena in Shanghai.