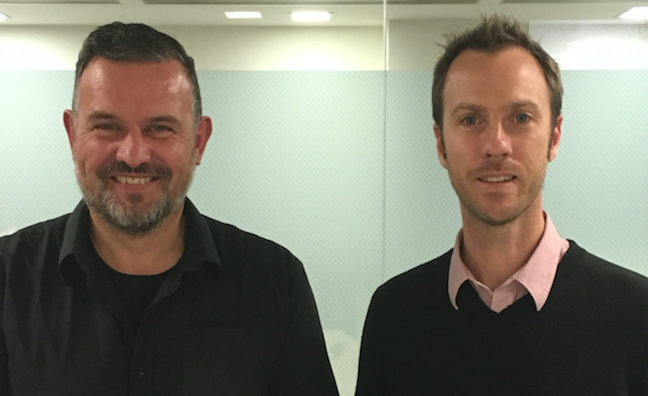 Leading promoter AEG Presents has expanded its European operations with the opening of their first office in France.

Operating out of Paris, the team will be led by promoting executive, Arnaud Meersseman, who will report directly to the CEOs of AEG Presents London, Steve Homer and Toby Leighton-Pope. He will be responsible for growing a promotions business centred on the French music scene, while actively supporting AEG’s international roster of touring artists.

Meersseman’s promoting career began in 2004 and has worked with some of the leading music promoters in France on shows for the likes of Kendrick Lamar, Lana Del Rey, Major Lazer and A$AP Rocky. In 2016 he became MD of the MIALA/Fimalac group.

Steve Homer and Toby Leighton-Pope (pictured), joint CEO’s AEG Presents, said: "The live music scene in France is incredibly vibrant and one we very much admire and it’s a real privilege to be able to set up our Paris office. In Arnaud we have a highly experienced leader and look forward to achieving great things together."

Arnaud Meersseman, general manager and VP of AEG Presents France, said: “I've worked with Toby and Steve since they became involved in Rock en Seine and I'm very proud and excited to become part of the AEG Presents team with this new venture.

"I have always considered AEG to be best in class in developing venues and festivals that both meet the needs of today’s consumers and in the development of the Hyde Park festival build something truly befitting of the London Park, I am looking forward to taking this passion for excellence into the French market and I’m confident we can do some excellent work with both international and French artists as the new office gets underway.”