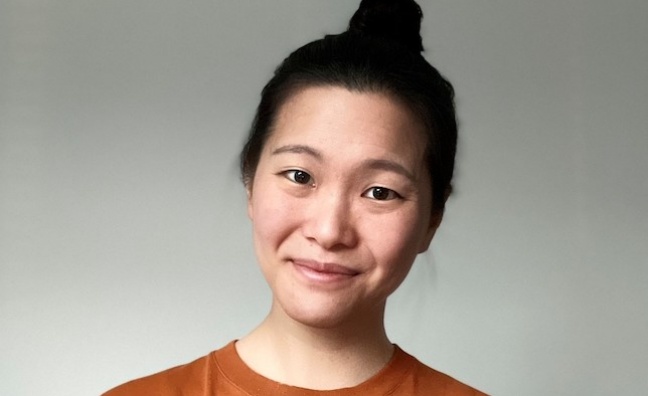 AEG Europe has unveiled a number of new appointments within AEG Presents UK.

The live music giant said that it continues to “build out an inclusive people structure that powers the successful delivery of their growth and development plans across their venues and touring businesses”.

The company has today announced the appointment of the following positions:

• Jacqui Harris to the role of vice president and general manager for AEG Presents UK, responsible for all operational functions for the events, touring, marketing and ticketing teams, reporting through to Steve Homer, CEO, AEG Presents UK.

• Lucky Thompson as senior director, events and operations, where she assumes overall leadership responsibility for the company’s Cornerstone Events division, which includes Summer Series, C2C, Eden Sessions and Just for Laughs, as well as the delivery of all AEG Presents UK hosted events.

• Leonie Wakeman as director of commercial operations, which will see her focus on identifying, developing and implementing new revenue opportunities for the industry leader.

• Stuart Dorn as group venue operations director, responsible for AEG Presents venues, such as Indigo at The O2, The Halls Wolverhampton, Eventim Apollo and Olympia London.

It’s an exciting time for our business as we break new ground and in turn, build out a people structure that powers the successful delivery of our growth plans

Speaking on the appointments and future plans, Steve Homer, CEO, AEG Presents UK, said: “It’s an exciting time for our business as we break new ground and in turn, build out a people structure that powers the successful delivery of our growth plans.

“From our recently announced appointment of Lucy Noble as our inaugural artistic director, or our expanded footprint into the world of comedy, to our continued investment in venues like The Halls Wolverhampton or Olympia London… We’re heading into 2023 with strong momentum and I look forward to what’s to come.”

The expansion will bring further opportunities across AEG Europe with a number of roles due to open in 2023.