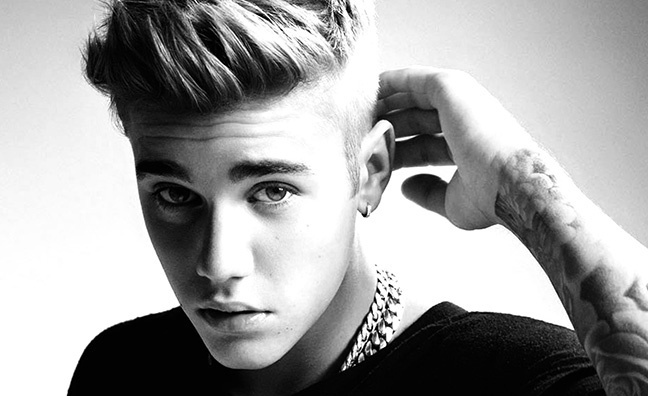 AEG Presents’ UK operation has announced a surge in revenues in its financial results for the year ending December 2016.

In its audited financial statement, the company said Justin Bieber’s global tour contributed “significantly” to the UK company’s turnover increasing by £97m. It also described the “successful production of the prestigious Hyde Park music series” over two weekends in July.

The UK operation of AEG Presents was involved in 446 events in 2016, an increase of 8% over 2015. The statement added that the concert promoting business remains “very competitive”.

“The Group expects 2017 to be a busier year than 2016 in terms of established artist touring,” said the statement. “The Group continues to direct its resources to build up the level of activity emulating from UK acts and furthermore developing a non-core events strategy.”

The financial statement noted the US parent company’s loss for the year to 31 December 2016 as £1.8m.