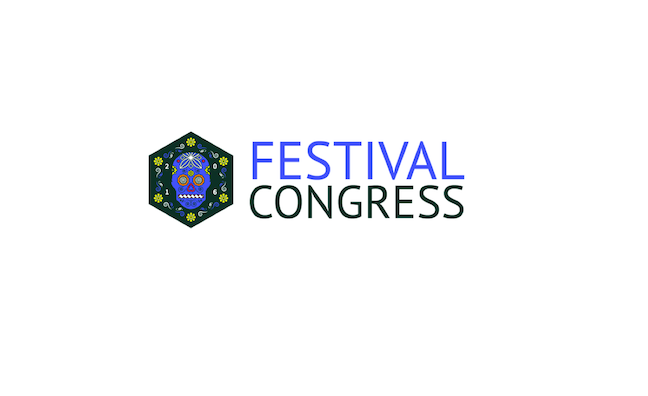 The Association of Independent Festivals (AIF) has announced the shortlist for The Festival Congress Awards 2016.

Hosted by Glastonbury Festival’s Ben Challis, who has acted as the Pilton event’s lawyer since 1993, the conference will take place at Depot in Cardiff on November 1.

Ahead of the two-day event, AIF general manager Paul Reed said, “The Festival Congress Awards always seek to highlight some of the defining moments of the festival season alongside celebrating the wonderful creativity and important work taking place behind the scenes across the independent festival sector. We look forward to another fantastic celebration in Cardiff”.

There are 10 categories, including New Festival On The Block, Unique Festival Arena, Mind Blowing Spectacle and Festival Caterer Most Likely To End Up On Instagram. New for 2016 is The Act Of Independence award, which highlights a festival season moment that showed independent spirit. Northamptonshire’s Shambala is nominated in this category after introducing a 100% meat and fish free policy and onsite drugs testing.

The Charlatans singer Tim Burgess will give a keynote speech and his ‘Tim Peaks Diner’ is nominated in the Unique Festival Area category. Burgess will DJ at the after-party, alongside Rob Da Bank and Tayo 3000’s Prince tribute ‘Purple Rave’.

Meanwhile Blossoms, Spring King and Jack Garratt are among the shortlisted artists for Live Act Of The Year and Bluedot, The Vicars Picnic and Lost Festival are up for New Festival On The Block. The 2016 Unsung Hero gong will be presented to Penny Mellor, the health, safety and welfare expert with 40 years’ experience in the events sector.

Tickets for the conference and awards are now on sale, priced at £100 for AIF members, £135 to Friends of AIF and £185 general sale exclusively through headline sponsor The TicketSellers.

PlayPass are the RFID partner for the Congress and BIMM (The British and Irish Modern Music Institute) will be the educational partner, delivering the satellite student sessions. Help Musicians UK has been confirmed as the lead charity partner and will reveal the results of a study into mental health and the UK music industry, alongside outlining the next stages of the Music and Depression (MAD) campaign.

1. NEW FESTIVAL ON THE BLOCK

7. FESTIVAL CATERER MOST LIKELY TO END UP ON INSTAGRAM