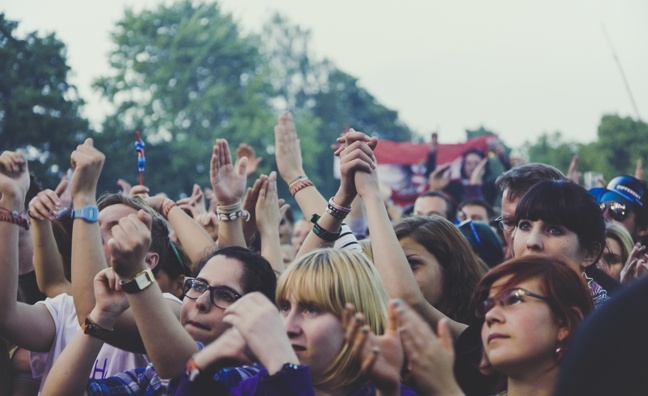 The Advertising Standards Authority (ASA) has taken action against the four main secondary ticketing companies, banning the misleading presentation of pricing information on their websites.

The action against Viagogo, eBay-owned StubHub and Ticketmaster-owned Seatwave and Get Me In! follows an ASA investigation, which found that the advertisers were not upfront and clear with consumers about additional ticket fees and charges that were added at the end of the booking process.

The ASA has also banned Viagogo from using the claim “official site” because it misleadingly implied it was an official primary ticket outlet rather than a second-hand ticket website. It has also banned Viagogo from making the claim “100% Guarantee”, which the ASA considered suggested that consumers were guaranteed entry to the relevant venue when there was in fact a reasonable risk that buyers might not be able to gain entry into an event.

Commenting on the rulings, ASA chief executive Guy Parker said: “Many of us will recognise the frustration of being happy with the initial price of tickets on a secondary website only to be stung by hefty fees when we come to book. The message from our rulings is simple and it’s clear: the price you see at the start should be the price you pay at the end.

”The UK advertising rules require quoted prices to include non-optional taxes and fees that apply to all or most buyers. Advertisers should also state any applicable delivery fees. The secondary ticketing operators will now have to ensure their ticket pricing is transparent by including clear and relevant information about the additional fees at the beginning of the customer journey before the consumer makes a decision concerning whether to proceed further."

The ASA’s work in this area complements broader enforcement action by the Competition And Markets Authority as well as the Department For Business, Energy And Industrial Strategy, which has issued new rules to increase transparency in the resale market.

A spokesman for anti-touting campaign group FanFair Alliance said: "FanFair Alliance is aware of thousands of UK music fans who feel ripped off by so-called secondary ticketing platforms. Almost without fail, these victims share three recurring complaints: they were directed via Google advertising towards these sites, they thought they were purchasing from an authorised seller, and they were misled on pricing.

"While we welcome today’s ASA ruling and hope it goes some way to addressing this latter issue, what’s absolutely crucial now is enforcement. Without proper sanctions, we fear that much-needed reforms will not be implemented, particularly by Viagogo, and the public will continue to be duped."

Ed Sheeran‘s manager Stuart Camp added: "For Ed's shows we've taken every effort to cut out the online touts and ensure that his fans can buy tickets at the price we set. That's a major challenge when so-called secondary ticket sites like Viagogo blatantly mislead the public, and why we strongly back both the FanFair Alliance campaign and this ASA ruling."