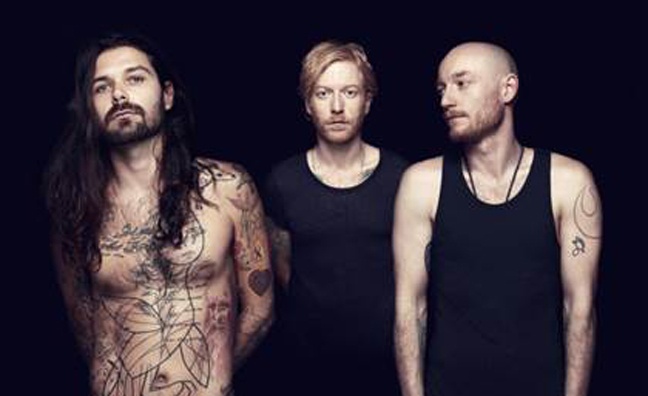 The BRITs Week with War Child gig series offers fans the chance to see some of the biggest names in music in intimate venues across London, while raising money for children whose lives have been affected by war.

In 2016, War Child raised a record breaking £564,768 together with O2 as part of BRITs Week, with thousands of people applying for tickets to see artists such as Bloc Party, Jamie XX, Florence + The Machine and Coldplay.

A limited number of tickets go on general sale for Biffy Clyro’s Shepherds Bush show at 9am on Friday, Feb 3 priced at £50. The remaining tickets will be available via a prize draw. Fans can enter a ballot to win a pair of tickets by making a £5 donation at www.britsweekwarchild.co.uk. Fans can enter as many times as they like, with the ballot closing on February 13.

Several shows have already been announced, with the prize draw for tickets already open.

The full line-up is as follows:

The 2017 BRIT Awards take place on Wednesday, February 22 at the O2 Arena. The BRIT Awards nominations were announced on Saturday, January 14, with notable inclusions for artists such as Skpeta, Craig David, Stormzy and Kano. Little Mix, Emeli Sandé and The 1975 were revealed as the first acts due to play the ceremony.