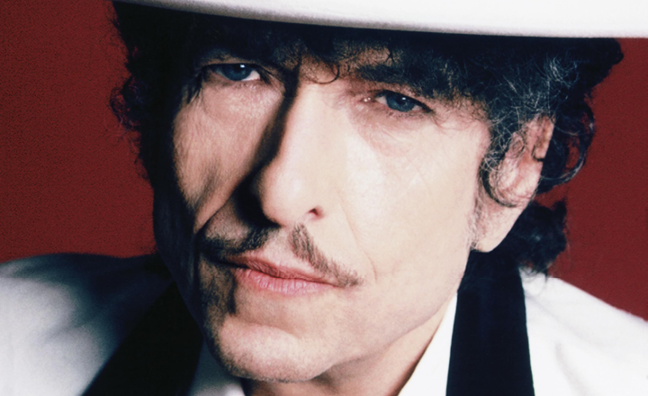 Young, who last played the AEG-promoted event in 2014, will appear with Promise Of The Real, with whom he recorded 2017’s album The Visitor. The band features Willie Nelson’s sons Lucas and Micah, who starred in the Bradley Cooper and Lady Gaga movie A Star Is Born, with Lukas as musical consultant.

Jim King, SVP, AEG Presents, said: “Barclaycard presents British Summer Time has always tried to deliver the greatest possible one off live experiences for music fans in London and being able to bring together two of the biggest cultural icons together for this historic day of music counts as possibly the biggest event we have ever delivered in Hyde Park.”

Daniel Mathieson, head of experiential marketing and partnerships for Barclaycard, added: “I’m blown away by the calibre of music royalty coming to Barclaycard presents British Summer Time Hyde Park 2019. With these legendary artists already confirmed, and many more still to be announced, you won’t want to miss it."

The Barclaycard pre-sale opens today, with general sale tickets available from 9am on Friday (November 30).