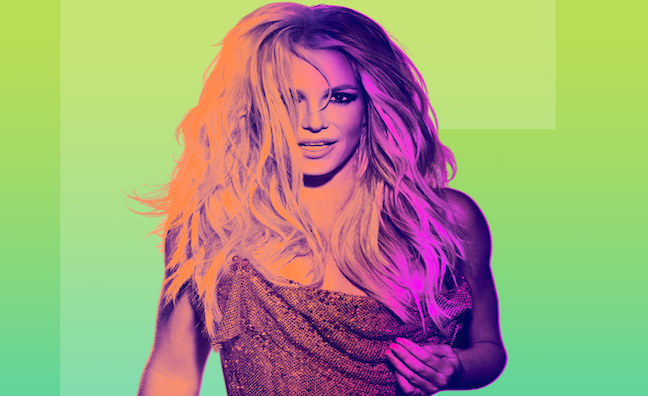 Britney Spears has announced her first UK tour since 2011.

The pop icon, who performed at the Apple Music Festival at London's Roundhouse in 2016, will play arena dates in Manchester (August 18), Glasgow (August 22) and The O2 in London (August 24), in addition to a date at Scarborough Open Air Theatre on August 17, presented by Live Nation's Cuffe & Taylor subsidiary.

This tour follows Spears' record-breaking, four-year headlining residency, Britney: Piece of Me at The AXIS at Planet Hollywood Resort & Casino. Comprising more than 250 shows, the residency was sold out on a regular basis, generating over $140 million gross revenue and selling over 930,000 tickets.