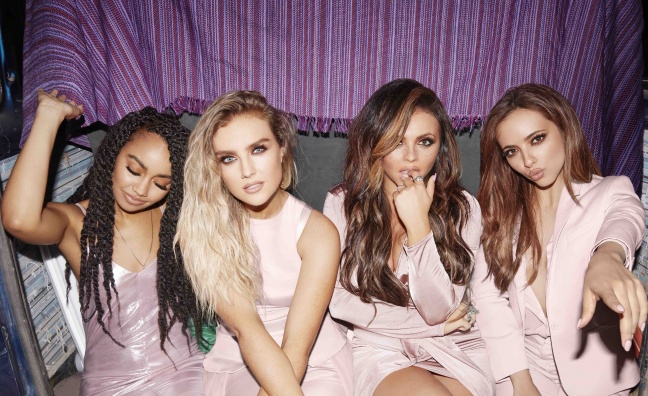 BST Hyde Park has announced Little Mix as its first headliner for 2020.

The girl group will perform at the AEG-promoted event on July 4. The news comes after the group’s triumphant European tour LM5: The Tour which included five nights at The O2 in London, with a surprise guest appearance from Stormzy.

Little Mix will perform to fans across England, Scotland and Wales over the summer, kicking off their tour at The Falkirk Stadium on Friday, June 26.

Eligible American Express Cardmembers can exclusively purchase tickets before they go on sale to the general public until 8.30am on Thursday, November 28.