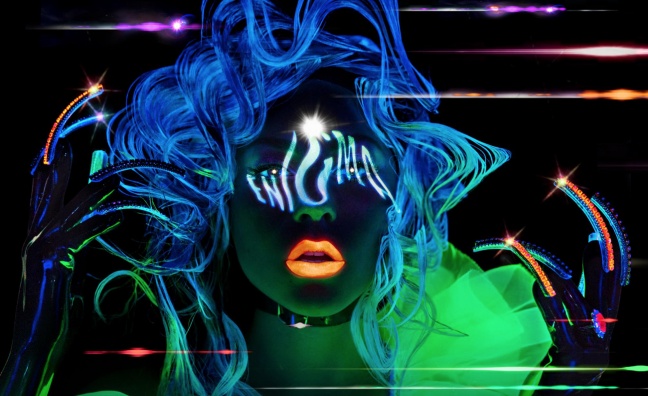 Britney: Piece Of Me rocketed to fourth place in the top-grossing Vegas residency list after garnering $137m (£104m) from 248 shows staged between 2013 and 2017 to trail only Celine Dion's A New Day and Celine shows, and Elton John's The Red Piano.

Its success paved the way for a whole new wave of modern acts to try their luck in the entertainment capital of the world, among them Lady Gaga, Jennifer Lopez, Guns N’Roses, Backstreet Boys, Bruno Mars, Blink-182, Gwen Stefani, Pitbull and Queen + Adam Lambert.

“When we pitched Britney Spears in 2011/2012, we got a lot of pushback,” said Light, speaking in the current issue of Music Week. “But what the hotels realised was that there was a generation of 20 and 30-somethings coming to Vegas who weren’t going to see Celine Dion and Elton John.

"My whole pitch was very simply that those 20 to 30-somethings have nothing to do between the swimming pool and midnight. If you give them a show, they’re going to go. Sure enough, everyone took a bet on Britney and off to the races we were.”

“Touring takes a toll and so to be able to sit in one place for an extended period of time is just physically better,” he said. “It also allows you to build a production that you might not be able to build for a normal tour, given that you don’t have to move it from night to night, so there are a lot of factors that make it appealing.

“A whole generation of artists are going to say, ‘I don’t want the grind of 150 cities when I can go to Vegas for six to 10 weekends and make a lot of money, at lower cost.' And that’s a great break between album cycles."

Light added that the public's appetite for such attractions shows no signs of dissipating.

“Whether you want to go on a safari in Africa, golfing in Scotland, or kayaking down a river, people want experiences and Vegas is one of those experiences," he concluded. "So I don’t think it’s going to slow down in the foreseeable future.”

Subscribers can click here to read the full article.