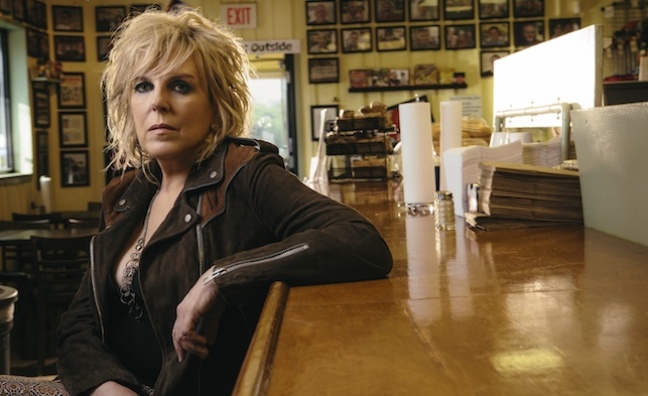 Ralph McTell and Lucinda Williams are the first pair of headliners to be announced, with two further acts at the top of the bill yet to be confirmed for Friday and Sunday. McTell is returning to the festival after 15 years.

Swedish-Argentinian singer songwriter Jose Gonzalez has also been confirmed for the 2019 festival. Local boy Nick Mulvey is this year’s guest curator, following Rhiannon Giddens’ stint in the role in 2018.

Richard Thompson is returning to the festival as a solo acoustic performer. Other artists for 2019 include Irish singer-songwriter Lisa O’Neill, Fisherman’s Friends, experimental band Tunng and Scottish singer-songwriter Karine Polwart, the BBC Radio 2 Folk Awards Folk Singer of the Year winner. Fellow Scottish acts Talisk and Rura are also on the bill.