Catfish And The Bottlemen to headline All Points East one-dayer 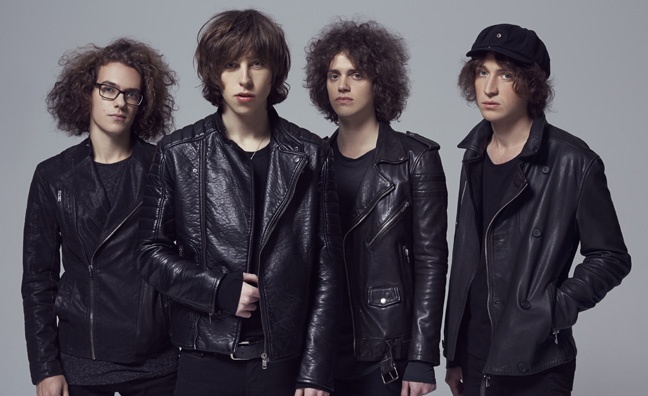 Catfish And The Bottlemen have joined The National, Nick Cave & The Bad Seeds as headliners of new AEG London bash All Points East Presents.

The new event was unveiled in October, with a three-day music festival set to run from May 25, offering a multi-genre line-up over six stages. All Points East will then run to June 3, with four days of "community-focused" entertainment including comedy, sports screenings, educational activities, wellbeing sessions, food and drink and outdoor cinema.

The xx, LCD Soundsystem and Björk lead the acts set to perform at the main All Points East festival from May 25-27, with Catfish And The Bottlemen (June 1), The National (June 2) and Nick Cave & The Bad Seeds (June 3) booked to headline individual, one-day APE Presnts… events.

Blossoms, The Hunna, Frank Carter & The Rattlesnakes, The Neighbourhood and The Amazons will support Catfish And The Bottlemen.

Catfish And The Bottlemen singer Van McCann said: “This is gonna be a massive night! Doesn’t get much better than 40,000 people outdoors screaming every word you’ve written back at you! That’ll do us nicely!”

Frank Carter added: “Every Summer, there are a few line ups and festivals that as a band you see and just have to be a part of. All Points East, in its first year is going to be incredible. Victoria Park in June, some of the best music in the world - and now with added Rattlesnakes. See you there.”

The Amazons’ Matt Thompson said: “We’re excited to join a great line-up of music across the festival at All Points East in May. We have a lot of memories of Victoria Park festivals in our formative years, which were a massive inspiration for us. Can’t beat a festival in London too, no muddy camping!”

Tickets for Catfish And The Bottlemen’s show are on sale from 9am on January 26. For more information go to allpointseastfestival.com.