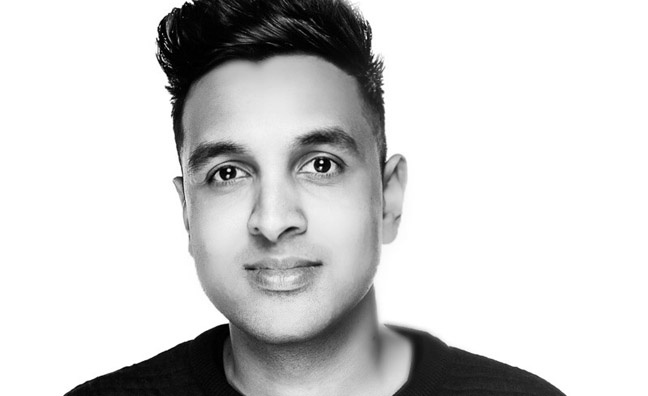 London-based Coalition Agency has promoted Vinesh Patel to the position of head of talent.

Patel (pictured), who will report to company founder and CEO Guy Robinson, joined the company in 2013 from his previous position as head of entertainment at Keele University.

In his new role, he will be responsible for and oversee all talent acquisition and development, while having a strategic input into the overall direction of the company.

“I am humbled, excited and proud to be heading up a talent division, which spans two decades and has such huge potential to grow amidst our wider company acquisitions, partnerships and initiatives," said Patel. "With such a diverse roster of emerging and established talent represented by our growing team of dynamic, passionate and forward-thinking music lovers, I’m confident that Coalition Agency is on the brink of its most exciting chapter yet.”

During his time at Coalition, Patel has developed the university based Coffee House Sessions, which has provided a touring platform for the likes of Izzy Bizu, Hudson Taylor, Tom Walker and The Shires. He has also built and developed his own talent roster, which currently includes The Hoosiers, The Showhawk Duo, Tony Christie, Karen Harding, Sondr and social influencer Jack Maynard, alongside Charli XCX and Dan Caplen who are signed for DJ representation.

As well as overseeing a growing talent roster Coalition has launched a number of its own in-house entertainment events and high-profile partnerships.

“Since coming on board in 2013 Vinesh has been a star," said Robinson. "He is creative, smart and passionate about the talent we represent and we are delighted to be able to give him a role within Coalition Agency that will empower him to further develop our amazing talent roster.”