'Country music is rock'n'roll': UTA's Neil Warnock on the next generation of headliners 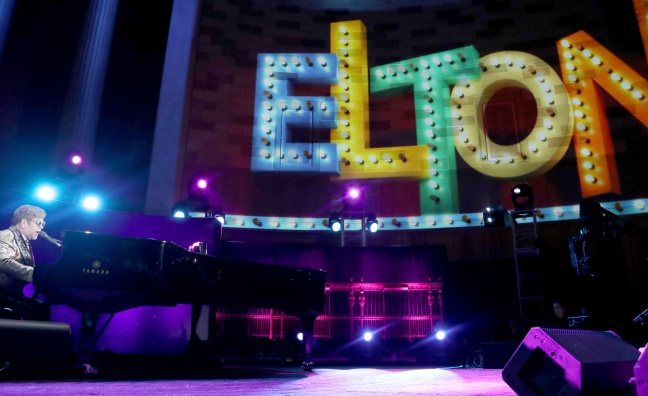 UTA's global head of touring Neil Warnock has told Music Week the future of the live business is in good hands despite the impending retirements of a number of legendary artists.

Warnock was one of several live execs interviewed about the subject for the current edition of Music Week, and remained upbeat about the current state of play.

"The challenge is not only are they leaving the business but their customer will be leaving the business," he warned. "But on the other side, look at who’s being developed. The Ed Sheerans and Adeles and everybody else that’s come through and there will be more. The eras change, we’re in a much more sophisticated time now.

"We’ve got different shows that go out and do huge business. X Factor tours, there are all different styles of touring that come under our remit, as to our theatrical divisions and we’ve got the biggest comedy division of any agency in the world. We’re actually bringing entertainment right across the board."

Warnock added that the next generation of headliners were already emerging from outside rock and pop.

"There’s artists coming from all different areas," he said. "If you look at the artists now going into Vegas, a lot come from a country base. What we’re doing out of Nashville will be totally key to all of those artists.

"Country To Country did 50,000 people over three days - footfall through the whole day was more than 50,000. We’re seeing artists coming out of different musical genres that may not have been that big before. Country music is rock’n’roll. Those artists are multi-arena artists.

"People come in from all different areas. You can’t say Elton’s gone, here’s the new Elton but you can say the business is going to stay and maintain. I don’t believe we’re going to see a falling off in the business."