Country To Country festival racks up record sales for 2019 return 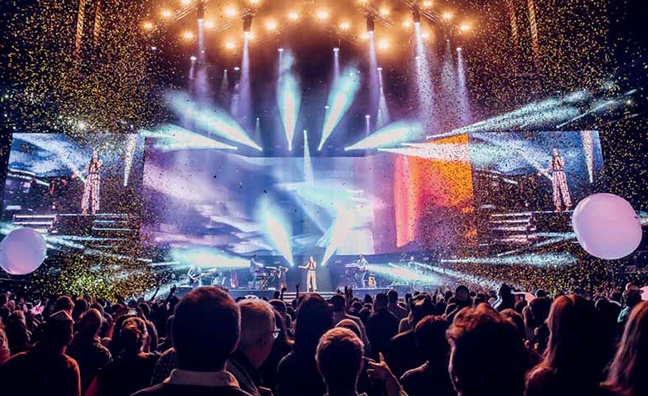 The success of the Country To Country (C2C) festival has helped establish the UK as a year-round touring destination for country acts, according to SJM Concerts promoter Chris York.

“The reach of our online community and platforms means that country touring can be done in a very effective manner," said York, speaking in the latest issue of Music Week. "Look at the volume of artists from Nashville who see breaking the UK and Ireland – and to an extent Europe – as a realistic opportunity."

“We’re getting multiple acts on tour in the autumn and the spring," added York. "The US touring cycle means that they’re occupied in North America for most of April through to September, but when we can bring them over here we’re finding that most acts are receptive to it.”

SJM launched the festival in 2013 in partnership with The O2 and the Country Music Association. C2C events have also been organised in Norway, Sweden and – for the first time this year – Germany, the Netherlands and Australia. Sales for its 2019 incarnation in the UK and Ireland have hit record levels, revealed York.

“I’m pleased to say that we have sold the most tickets we’ve ever sold,” he said. “The line-up is very strong; it’s great to have Chris Stapleton back, Keith Urban for the first time and to host Lady Antebellum again off the back of fantastic sales of their own tour, so we’re in a good place.

“We’re going to do 42,000 tickets in London, we did our first shows at the Hydro last year [it was previously held in the smaller SEC Armadillo] and this year it’s selling significantly better – I would say the C2C market in Scotland is thriving.

"We’re also doing bigger numbers in Dublin than ever – three nights in the 3Arena. The audience has grown year-on-year and hopefully that will remain the same.”

Subscribers can click here to read the full interview with York.