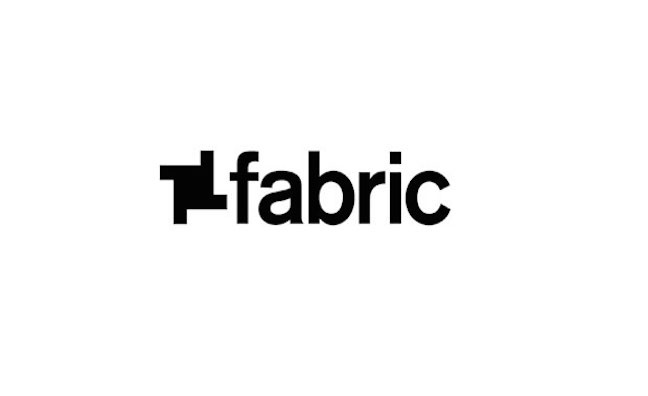 A raft of leading figures from the dance community, including Sasha, Groove Armada and Chemical Brothers’ Ed Simons, have taken to Twitter to call on London Mayor Sadiq Khan to fight for the future of iconic nightclub Fabric.

The London nightclub has had its license suspended indefinitely following the deaths of two 18-year olds at the club. A review will be held in 28 days to decide the fate of the venue.

However, since the decision was made by Islington Council over the weekend to close Fabric for the foreseeable future, a number of DJs and music industry figures have voiced their concerns for the future of London’s nightlife.

While some have called for greater education on drug abuse and a review of current UK drug policies, others have called upon Mayor of London Sadiq Khan to get involved and join the fight to keep Fabric open. Two 18-year olds have passed away at the venue in recent months. One died after falling ill at the club on June 25, while a second collapsed outside the venue on August 6.