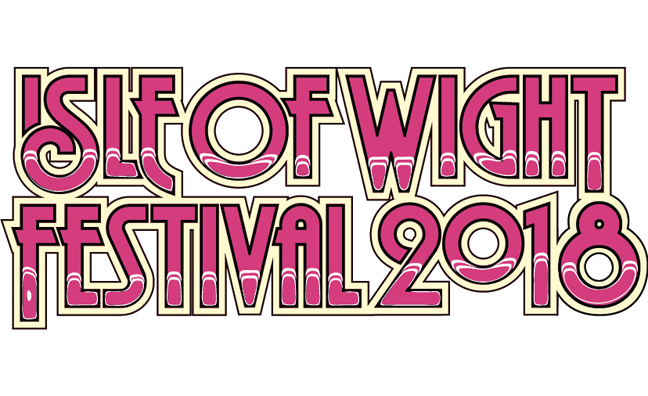 Depeche Mode, The Killers, Kasabian and Liam Gallagher have been announced as the headliners for the 2018 Isle Of Wight Festival.

The Script, Van Morrison, James Bay and Blossoms have also been confirmed for the event, which runs from June 21-24 and marks the 50th anniversary of the first festival in 1968. Tickets are on sale now.

Festival organiser John Giddings said: “This year’s line-up brings together the best bands of the moment. This is a special year as it celebrates 50 years since the festival’s first incarnation so it’s fantastic to celebrate with returning artists and those appearing for the first time.”

The legendary festival was resurrected by Giddings in 2002. It has featured the likes of David Bowie, The Rolling Stones, Fleetwood Mac, Bruce Springsteen and Paul McCartney, and was headlined this year by Arcade Fire, Rod Stewart, David Guetta and Run-DMC.

Live Nation's takeover of the event was approved by the Competition And Markets Authority (CMA) in September.