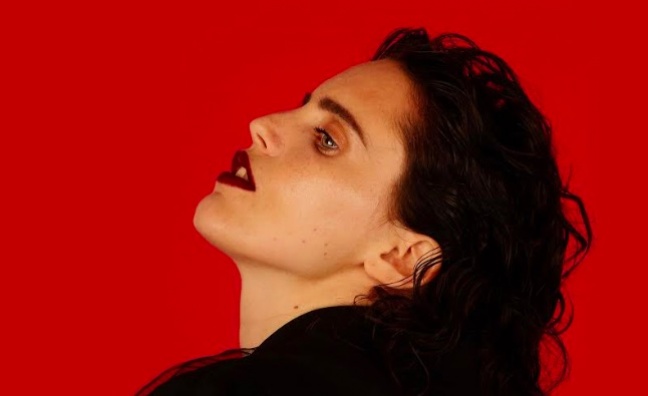 Details have been announced of Independent Venue Week (IVW), which returns for its seventh consecutive year from January 27 to February 2.

More than 230 venues have signed up to take part in the seven day celebration of independent music venues around the UK. Calvi (pictured) has previously been announced as IVW 2020 ambassador while, for the first time, there are two additional ambassadors for the nations, BBC Radio 1 presenter, Huw Stephens (Wales) and BBC Radio Scotland presenter, Vic Galloway (Scotland).

Lamacq said: “January can be a make or break time for small venues, so it’s terrific to be involved in Independent Venue Week again, which was launched specifically to support these places and the artists who thrive in them. This time we’re trying to emphasise just how important local venues can be in providing a stage for new artists on their way to bigger success, by taking some of our favourite musicians back to the haunts where they first plied their trade and began honing their songs.”

On the final stop of the tour on Friday, January 31, Lamacq will broadcast his 6 Music show live inside The Windmill Brixton, where he be joined by Calvi for an intimate live performance.

The week before sees the release of IVW’s feature documentary, The Long and Winding Road, with Radiohead drummer Philip Selway. The documentary, which premieres at London's Bush Hall on Tuesday, January 21, was filmed at the 100 Club, John Peel Centre, Moles Club Bath, Brudenell Social Club, The Boileroom, The New Adelphi, The Trades Club Hebden Bridge and The Windmill Brixton, among others.

“Going on the road trip for Independent Venue Week, I was able to reconnect with the venues and people that I came across in the early days of touring with Radiohead," said Selway. "It gave me a greater insight into the highly motivated and inspirational communities that make these venues happen. They truly are the backbone and wellspring of music in the UK.”

Limited to only 250 units, the double gatefold, 180g record will be released by I Like The Sound Of That, the label of IVW’s commercial arm on Friday, January 24 and only available in UK stores.