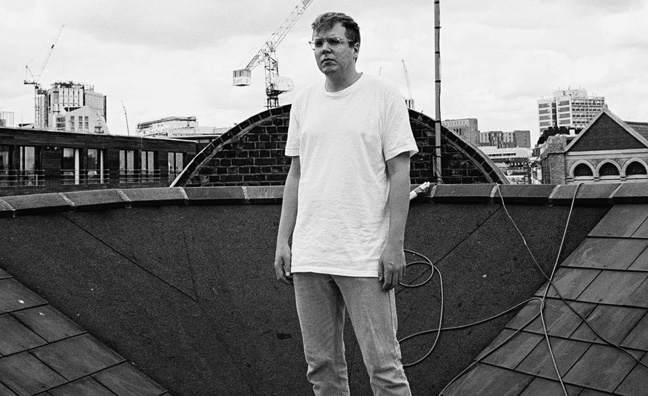 DHP Family has hired Ed Lilo, former head of venues and events at Vice UK, to deliver programming across its three London venues.

As DHP’s new head of venue programming, London, Lilo (pictured) will work with external and in-house promoters across Oslo in Hackney, The Garage in Highbury and The Borderline in Soho.

“We’re delighted to welcome Ed on board,” said DHP Family owner George Akins. “He’s got great experience in creative venue programming in London, as well as a host of other skills to help us make The Garage and The Borderline into ‘must play’ venues, as well as continuing the success we’ve already had with Oslo.”

Lilo joins DHP having spent more than three years at VICE UK managing the programming, marketing and event production for more than 100 events a month as well as delivering large scale events, brand activations and promoting upwards of 50 concerts a year.

His first priority will be to create a programme around the significant refurbishments scheduled for The Borderline and The Garage and to build on a successful first few years for Oslo.

”I hope to bring a new perspective to what DHP is doing now and a focus on creating awesome concert diaries for both The Garage and The Borderline, as well as planning for 2017 and beyond,” said Lilo. “DHP works at a scale that's attractive: small enough to care but big enough to make stuff happen. They're established and ambitious and care about what they do but aren't afraid to try projects that others don't expect of them.”

Other DHP venues include Nottingham's Rock City and Rescue Rooms, and Bristol's Thekla.