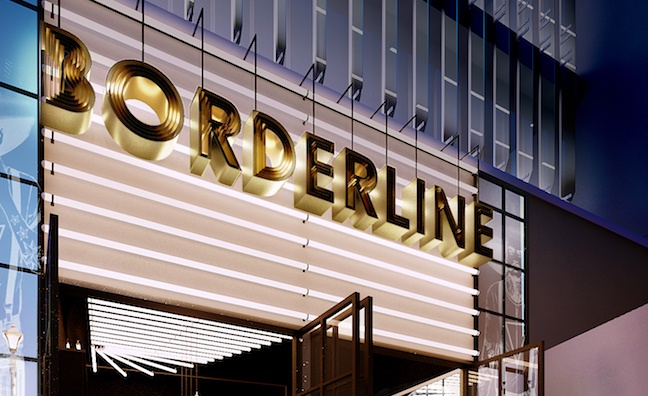 London venue The Borderline will be closing this summer.

DHP Family, which took over The Borderline two years ago, has taken the decision to close it by August 31, 2019.

The promoter and venue operator is shuttering the Soho live music fixture as a result of increasing rents, rising business rates and on-going redevelopment plans for the area.

The company will reinvest into the other areas of its venue portfolio with £1 million earmarked for work on the Thekla in Bristol, the upcoming 40th anniversary for Rock City in Nottingham and work underway to open its first Birmingham venue. The Garage in Islington has just won protection from the council’s local plan following a campaign to safeguard its future.

DHP managing director George Akins said: “This has been a difficult decision, but given intentions by the landlord to increase the rent significantly for a second time since we took it over in 2016 as well as plans to redevelop the building housing the Borderline, we now know the venue doesn’t have a long term future so it makes no sense for us to continue to invest.

"We've had an amazing two years at Borderline with some fantastic shows and want to thank everyone for their support from agents, promoters and artists to all the thousands who have come to the gigs and club nights. We've put our all into trying to revive this iconic venue but unfortunately, it has been impossible to turn into a sustainable operation due to so many external factors. This is a sad day for all of us who love live music and believe in grassroots venues."

The Borderline name has been retained by DHP and they will be considering opportunities to relocate. It dates back to the mid-‘70s and, after becoming a permanent venue in the mid-‘80s, has hosted acts including Blur, REM, The Verve, Jeff Buckley, Muse and Spinal Tap.

DHP made a significant investment in the 300-capacity venue, as one of the last surviving landmark live music venues in the heart of Soho.

Akins added: “DHP is still committed to creating and running the best grassroots music venues in the country. However I don’t see how it is possible in the West End when faced with all the difficulties from business rates, increasing rents and licensing pressure.”

DHP triumphed at the Music Week Awards in the promoter category last week.