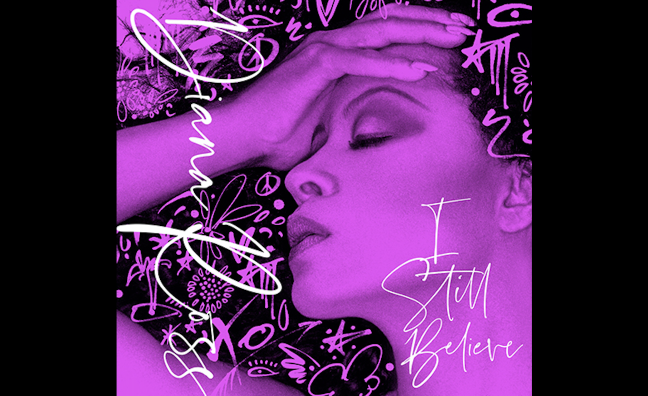 Diana Ross has confirmed that she will play the legends slot at Glastonbury 2022 on Sunday June 26, as part of her Thank You UK Tour.

Today, Ross has released the music video for the fourth single, I Still Believe, from her new album Thank you, released via Decca Records/Universal Music Group.

I Still Believe was co-written by Autumn Rowe (who has also collaborated with artists such as Dua Lipa) and Ruth-Anne Cunningham (who wrote Niall Horan’s No.1 hit Slow Hands), and produced by Jack Antonoff (who has also worked with Taylor Swift and Lana Del Ray).

Thank You is Ross's 25th studio album, consisting of brand new, exclusive material, and is dedicated to her audiences over the years.