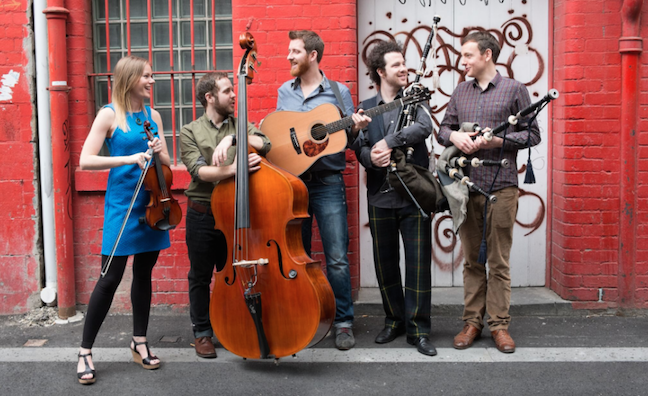 DMP and promoter Kilimanjaro have partnered to bring together the third London Folk & Roots Festival, which will run from October 27 to November 26 2016 across various London venues, including the Union Chapel, Bush Hall and The Shepherds Bush Empire.

David Messer for DMP said: “Now in its third year, the London Folk & Roots Festival is fast becoming an established part of London’s music calendar. It continues to grow in size, with an eclectic mix of UK and international artists. In addition to the bigger names on the bill, our new partners EFDSS (English Folk Dance and Song Society) have helped bring in many new artists, providing them with the platform to play in front of larger audiences.”

Kilimanjaro’s Steve Tilley added:  “Kilimanjaro is delighted to be involved with the London Folk and Roots Festival again. All music could arguably be traced back to folk music in whatever country you look at it. Across the pond they call folk music country, and outside of the westernised nations they call it world music. So that’s the point of London’s Folk and Roots Festival; be you a Northumbrian pipes player, an acoustic singer-songwriter, an Americana/country legend, a Balkan balalaika player or a Malian musician, we will welcome you to the capital. We want to celebrate stunning artists and groups united by a love of acoustic and electric instruments, traditional indigenous melodic arrangements and great songs. Enjoy!’’

See below for tour dates.