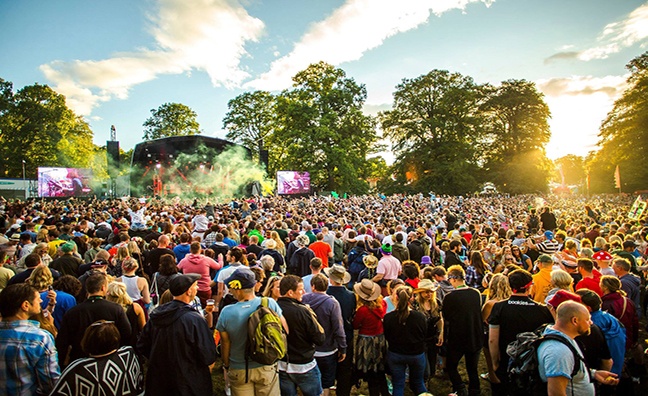 The organisers of Kendal Calling experienced both sides of the coin last year - cancelling one festival and successfully launching another.

Suede, Dizzee Rascal and Kodaline had been due to headline the second edition of Tunbridge Wells' 4,000-capacity Forgotten Fields in 2016, but the event was scrapped last May due to "rising costs".

"We invested significantly more in artists, hoping to bump the numbers up, but it didn't translate into increased sales," Andy Smith, director of promoter From The Fields, told Music Week. "Costs were going up and sales were static and at the end of the day last year we had production issues on site which marred an otherwise good event so we had a bit of a lacklustre start and I suppose fundamentally it wasn't offering anything unique and that's more key than ever.

"It was one of those situations where you think, It's going to lose money, but I'm prepared to lose a bit of money if I can see it getting somewhere in the future. But it just didn't feel unique enough to take that risk."

However, From The Fields then swiftly rebounded with the launch of music, science and technology event Bluedot at Jodrell Bank in Cheshire in July. Featuring acts such as Caribou, DJ Shadow and Underworld, the festival's debut proved a resounding success and it will return this year.

"[Bluedot] was fantastic, absolutely brilliant," said Smith. "That's the opposite [to Forgotten Fields] in the sense that it's completely unique, there's nothing like it and the people reacted to it.

The Lake District's 23,000-capacity Kendal Calling, meanwhile, was another hit and sold out, albeit at a slower pace than usual. Acts included Noel Gallagher's High Flying Birds, Madness, Rudimental and Catfish And The Bottlemen. Its 2017 line-up will be announced shortly.

"We didn't sell out until about the week of the event, whereas the year before, we sold out in March," noted Smith, who also co-founded new music conference and showcase Off The Record in Manchester last year. "We put that down to the fact that for the last two years it has rained continuously. Prior to that, we've always had pretty good weather.